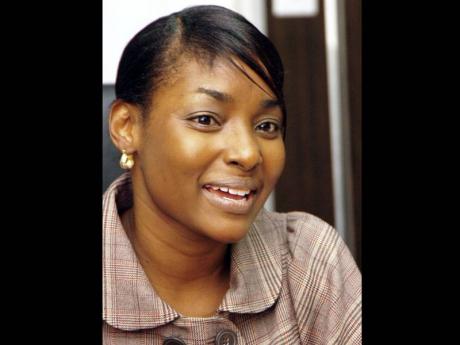 THE PAMELA Monroe Ellis-led Auditor General's Department (AGD) will conduct an audit into the Jamaica 50 celebrations.

Minister of Youth and Culture Lisa Hanna said the auditor general had been called in to look into the programme.

Noting that Monroe Ellis has consented to carry out the audit, Hanna said the exercise would be done as part of her department's general audit programme.

"It will be done as part of the AGD's general audit for the next six months and will be presented to Parliament," Hanna told journalists during yesterday's Jamaica House press briefing.

"She has not in effect given a deadline as to when that will be completed, but what she has said is that it will be expedited as soon as possible," she added.

Former Culture Minister Olivia Grange had accused the Government of "vindictiveness" and "rancour" in how it chose to raise questions about the planning and spending of $23 million on Jamaica 50 Independence celebrations.

Hanna had raised concerns about how the money was spent.

Grange had reported that the funds spent by the secretariat were efficiently and effectively used.