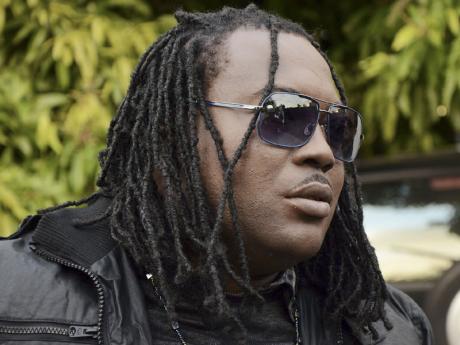 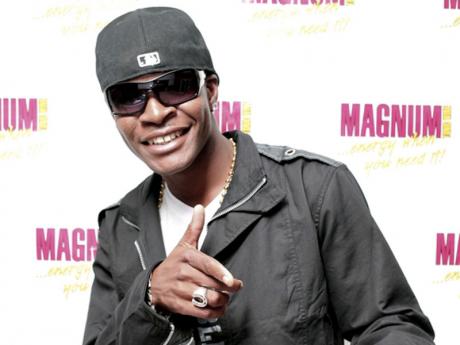 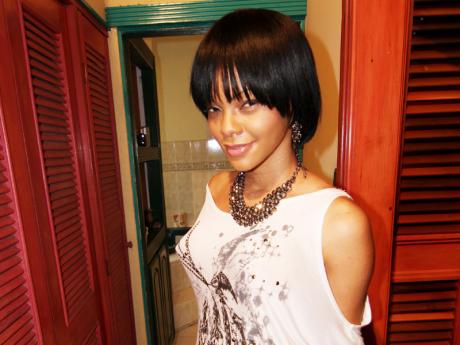 He brought Fantan Mojah to the fore of reggae music with popular songs such as Hail The King and Hungry, and he introduced Nanko to the world with Lucky You and Loco Amor.

Now, Josef Bogdanovich, Downsound Records boss, aims to showcase his latest effort: a group of musicians he calls The Force.

This group consists of a bevy of young artistes such as Specialist, Toya, G Warren, Nature, Tempricher, Motion, and, Lollie Liu, with a dash of experience in the form of Harry Toddler.

He believes that it is possible for the members to do well. They just have to continue developing their artistic ability.

"Right now, we feel very good about Specialist. He has a big song out now, Gallis Anthem, which is very popular with the schoolers. He has a ton of material to come out, and when he gets his visa, people will be knowing about him internationally," he said.

Bogdanovich said that Nature's Mama You Saved Me has been receiving a lot of airplay, and the artiste continues to toil in the studio as he has recorded about 20 songs in the last three to four weeks.

"They're not throw-away songs either. That kid is really exceptional. He's a positive light for reggae music," said Bogdanovich.

Toya, he said, has been doing work with international producers, and in the last six months, has managed to change the perception of her music by locals.

He said he takes a "do more with less" approach with her as he tries to get good-quality music and then maximise its effects. According to Bogdanovich, her recent You A Life song has been getting positive responses.

The streets have long since been one of the important factors in building an artiste.

Bogdanovich has been promoting the artistes in this respect.

He said that one who would do well in the streets is G-Warren.

"In our promo efforts, our number-one attention is to the streets. We're pushing hard in the clubs and dances, and G-Warren has a song called Bokkle Party that is doing well on that scene," noted Bogdanovich.

"I've been at it for a while in Jamaica, and I think the movement is gonna catch afire pretty soon. It's already catching on. Mind you, these are all young artistes, all except Harry Toddler."

The group recently completed a video shoot for the song How We Roll, which features all members.