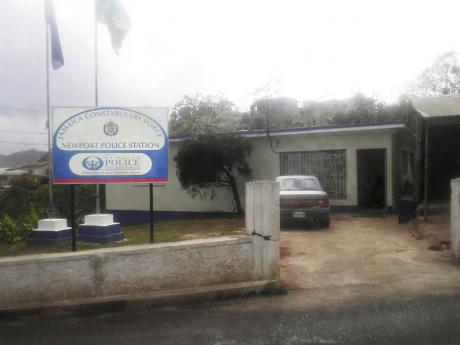 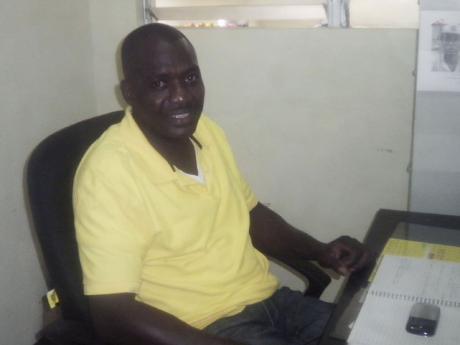 NEWPORT, Manchester:IT HAS been two months now since Sergeant Maurice Wilks took over operations at the Newport Police Station in Manchester.

Three incidents of robberies in which residents reported that firearms were brandished are the only cases on the list of crimes at the station over the last two months. Major crimes? Not a problem for the police in Newport.

"I have reports of one shop being robbed and two residents also reported being robbed in separate incidents, those are still under investigation. However, there is presently no alarm within the area as far as major crimes are concerned," Sergeant Wilks told The Gleaner.

Similarly, it has been more than a year since any reported murder has taken place in the community, according to the station sergeant. He said the police have been working hard to maintain this trend.

"We are working hard to hold this record, so we try to be proactive by dealing with every dispute as urgent as possible whenever they are reported to us."

Attending civic meetings, police youth clubs, and visiting schools in the area to hold talks on crime prevention, he said, are part of the measures being utilised by the Newport police to keep crime under control in his division.

"We ensure that the police contact information is known to them so that we can respond in good time if a report is made," he added.

Ellen Street, Patrick Town, Pear Tree, Green Pond, and sections of Sunset and Knockpatrick are among the list of communities Sergeant Wilks said his staff members at the station are in charge of patrolling.

With a limited staff complement, he admitted that the quality of patrols is somewhat affected.

"At least two persons are expected to be at the station at any given time, and at least another two on patrol ... . It is never sufficient. There are areas where we would like to conduct foot patrols, to go inside some of the communities and meet the citizenry at a different level, but we are unable to do so."

"When you see a police walking in a community in his uniform, it does send the message that things are under control, and that we are working to keep it that way. For now, the staff complement is not what we would like it to be, but we are making much of what we have," he said.

As far as accessibility to these communities is concerned, this poses little trouble for those sworn to protect the residents of the southern Manchester communities.

"There is no issue with accessing any community within this area. There are communities that pose a greater level of challenge in terms of the number of reports coming from them, but in terms of accessing, we have no problem."

In the meantime, Wilks said a proposal is being drafted for the establishment of a bigger station, which will see the improvement in the number of police personnel at the station.

"It could be up to about 40 members, and this would be a significant amount, comparatively speaking, to patrol the communities. The ratio would just be right for the communities that this station patrols."

He added that the construction of a larger police station would also mean additional jail space for the parish.

"Presently we have no holding areas for persons who are arrested. The cells in Mandeville are presently being renovated, so we either take jailers to Alligator Pond, Christiana, or Remand Centre when they are remanded so have a bigger station would definitely go a far way," Wilks admitted.