From Hawaii with a touch of reggae 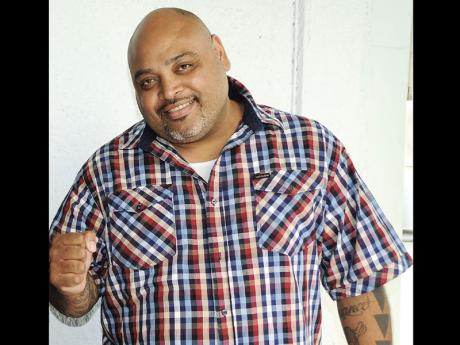 WESTERN BUREAU:George 'Fiji' Veikoso, one of Hawaii's popular musicians, has found a way to capitalise on the US$30 million a year music industry in the state through reggae.

Fiji, who has also toured with reggae band Bonafide, confessed that prior to meeting to band over 10 years ago, he knew nothing about the history of reggae and its evolution into dancehall.

"I've loved reggae for a very long time and performed it but after I met Bonafide, they taught my about the music, why it sounded the way it did, the various elements of reggae and how it brought about the birth of dancehall," Fiji pointed out.

But the 28-year-old Fijian-born musician left his homeland at the age of 14 and went to Hawaii. He spent less than a year in Los Angeles before making his return to Hawaii where he has been living ever since.

"I couldn't hang (in Los Angeles). I found more love here in Hawaii. This is closer to where I came from, especially the mentality, the thoughtfulness and the sensitivity of the people," the reggae musician revealed.

Fiji did not become one the most recognisable voice in reggae in Hawaii without his share of musical challenges. He sang in a group called Par Three and participated in several talent showcases before finding his place in Hawaiian Style Band, it was there his popularity increased significantly.

"This music is very big in Hawaii, we call it Jahawaiian. They love reggae and I am honoured to be able to spread the energy of the music to the fans," Fiji said.

"Reggae is a powerful tool and it was created in Jamaica and so for me to do it the way I am, and it being received by so many is just a great feeling."

His catalogue of albums includes Evolution, Born and Raised, and Gratitude.