'I haven't turned my back on dancehall!' - Sean Paul says that his new commercial sound doesn't mark the end of his allegiance with reggae 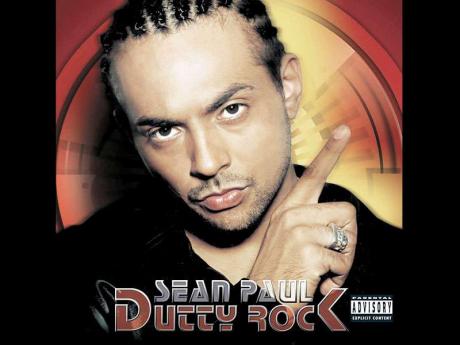 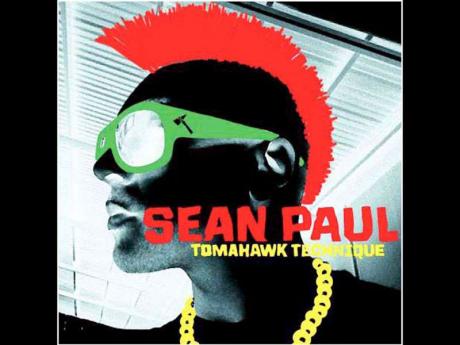 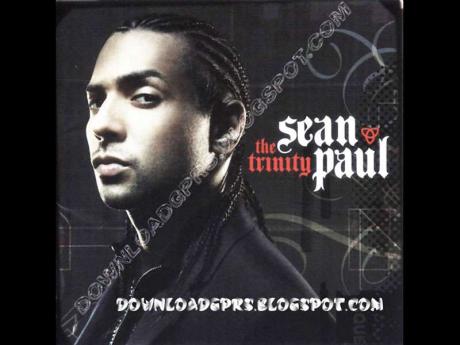 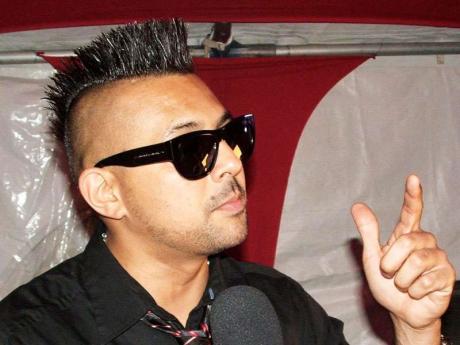 The last few years have seen a plethora of R'n'B artistes straying from their musical roots to take a more commercially viable route. United States stars Kelly Rowland, Ne-Yo and Usher are just a few acts who stepped away from R'n'B and began experimenting with dance music in order to keep up with the industry's current trend. And all did so with relatively little scrutiny. But apparently, it's not that easy for a dancehall artiste to do the same.

Having shot to fame in 2002 with his award-winning album Dutty Rock (can you believe it was 12 years ago?), Sean Paul heralded a new wave of dancehall success in the United Kingdom, with album tracks Get Busy, Like Glue and the smash hit Gimme The Light enjoying mainstream chart success.

Follow-up albums The
Trinity and Imperial Blaze saw the Jamaican
star continue his trend of energetic deejaying over dancehall beats,
many of which were created by Jamaican dancehall
producers.

Now, the 39-year-old has exercised his
right to experiment musically by enlisting a number of 'foreign-based
producers' to create new album Tomahawk Technique, an
album with more mainstream sensibilities.

"It's a
fusion of sounds," says Paul as we chat in his London
hotel.

"It's about trying to make dancehall compete
with what the international sound is right now. Before, I used Jamaican
producers. This time, I've switched it up a little bit, using
foreign-based producers and asking them to make a dancehall track from
their perspective.

"I'm trying to grow as an artiste
and expand; keeping my roots in Jamaica and trying to bear musical fruit
to the rest of the world. It's a balancing act."

That
balancing act has, as expected, garnered Paul both praise and scrutiny.
At the time we went to print, the album's current single She
Doesn't Mind was at number two in the iTunes charts, proving
that the star's new sound has found favour in the
mainstream.

But Paul is all too aware that the
dancehall fraternity can be particularly unforgiving if they feel that
one of 'their' stars has abandoned dancehall music and Jamaican
culture.

"That is true," he acknowledges. "And there
has been that from some. But there are others who love the album. [The
negative comments] showed me who was with me and who thinks that I'm not
doing a good job of waving Jamaica's flag. I speak about Jamaica in
almost every interview, representing the culture and the whole dancehall
movement. So it was a disappointment to know that some people felt I
wasn't representing the culture."

He continues: "Since
then, I started a club night [in Jamaica] on a Friday night to get
people involved in stuff that I'm doing. I don't want my own country to
think that I'm so far away from them. So when I'm back home, I'll be
there on a Friday night. I also produce for other artistes and write
songs that are released in Jamaican circles. To be a dancehall artiste,
that is the name of the game and I try to keep that up. But at the same
time, I'm promoting the new album and working with other artistes in the
dance music fraternity. It can be hard to balance it
all."

Fruits of his labour

Still,
Paul has seen the fruits of his labour with his album already finding
favour with audiences around the world - a feat he admits wasn't
achieved with his last album, 2009's Imperial
Blaze.

"This time, the songs have been
generally more accepted in different territories around the world. The
last album, to me, was a great album - nutt'n nuh wrong with it. But it
wasn't really accepted as well as this one seems to be, both
internationally and at home in my own
culture."

Clearly anxious about not letting down his
Jamaican fans, but also aware of his international obligations (he is
signed to a major label after all), it was hard not to sympathise with
Paul in his quest to balance the different facets of his
career.

With record labels being in the business of
sticking to formulas to make money - and the dancehall world being
completely non-conformist, with artistes churning out tunes faster than
the speed of light - would it be safe to assume both worlds clash from
time to time?

"It's very hard because sometimes the
companies are like, 'you can't just have as many songs out there as you
like - we're trying to push an album and we're pushing this
song!'

"So it doesn't matter to them if you voiced a
song two weeks ago in Jamaica and it's the hottest thing out there right
now. To them, it's not on the album they're pushing, so they don't
care. It's a very weird balancing act because you can't poff the label
but you can't poff your fans. A lot of the time, you end up pg yourself
off!"

Still, Paul is determined to grow as an artiste
and evidently, part of his evolution was a change of image. Having risen
to fame with his trademark cornrow hairdo, the star ditched his braided
barnet for a spiky mohawk. And up close, it looks pretty
sharp.

Keen to accept the gracious invitation, I had a
gentle feel and indeed, despite its harsh appearance, his hair is pretty
soft.

Having embarked on this act of familiarity, I
thought I'd push it a little further and tease him as to why he hasn't
yet got a ring on his finger. After all, he's been with his long-term
girlfriend Jodi for years. Surely it's time to make things
official?

He laughs: "I don't usually get that
personal in interviews … but I am happy. There are always things in life
that are topsy-turvy, but when you have somebody by your side, it's a
great thing."