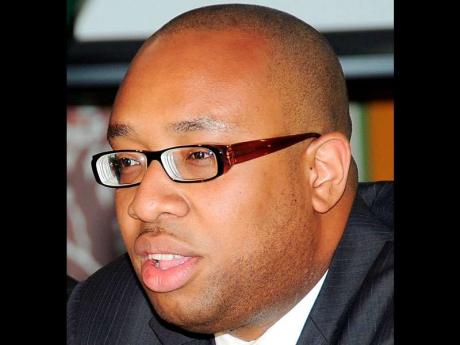 According to G2K, it was forced to make the call on the People's National Party (PNP) president after multiple and increasing reports of bad and hostile behaviour at official functions and within the halls of central and local government.

G2K President Delano Seiveright noted that in her address during her swearing-in ceremony in January, the prime minister stated that, "it is time for us to build a gentler, more respectful and responsible society. My administration will be marked by respect and responsibility ..."

But Seiveright argued that several swearing-in ceremonies for mayors and councillors have been marred by incidents of rowdy behaviour, breaches of protocol and unfair actions in direct contravention of the stated goal of Simpson Miller.

"The uncivil conduct gives the distinct impression that people power is in fact mob rule, especially with the disturbing reality that leading figures in the current PNP administration were either indifferent or simply unable to maintain discipline amongst their members and supporters at official functions," charged Seiveright.

But in a quick response, minister with responsibility for information Sandrea Falconer told The Sunday Gleaner that the PNP does not condone or support boorish and rude behaviour from its supporters.

"The PNP and the government does not accept disrespect being meted out to anyone," said Falconer.