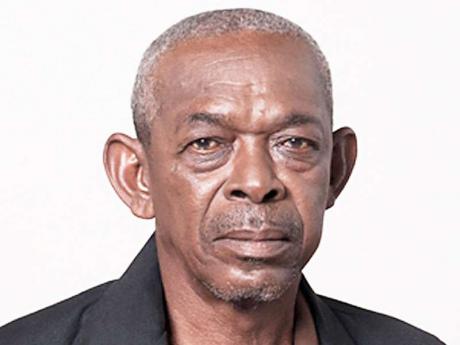 Tributes flowed yesterday as scores of persons turned out to the service of thanksgiving for former mayor of Spanish Town, Owen Clive Stephenson.

The Shiloh Apostolic Church on Kimberly Drive in Lauriston, St Catherine, was packed to capacity by family members, friends and other persons whose lives Stephenson touched as a politician, a schoolteacher and community activist.

He had served as councillor for the Greendale, Lauriston and Sligoville divisions in St Catherine for 25 years before announcing in January that he would not be seeking re-election.

The former mayor was remembered by Member of Parliament Dr Andrew Wheatley as the person who was responsible for his involvement in politics.

"He (Stephenson) was like a father to me. He was a great person who was a worker for the people. The void he has left in the parish council will be hard to fill," said Wheatley.

"He was more than just a politician, (he) was one who served the people and those were the qualities that I admired most," added Wheatley.

Mayor of Portmore George Lee added his voice to those remembering Stephenson.

"We come to pay homage to a man who gave service to all. He thought us how to serve. His life epitomised service to all ... and we remember Owen Stephenson as our hero," said Lee.

"I remember on nomination day, when I heard he was not able to make it, I felt broken as he was my campaign manager. All who came to know him, miss him, and that includes me," said Lewis.

In delivering the eulogy, current Mayor of Spanish Town Norman Scott remembered Stephenson as someone who was always pleasant.

"I had succeeded him as councillor in the year I started politics, as he was to be the member of parliament for a constituency in St Catherine, so I knew him well," Scott said, as he traced the life and work of Stephenson, who was born on January 7, 1946.