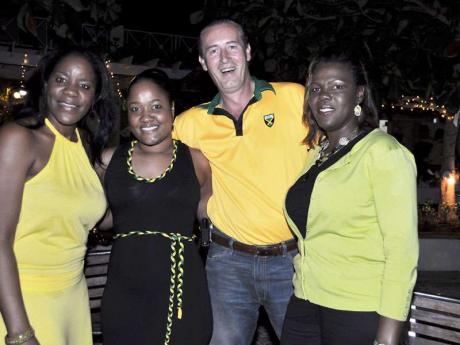 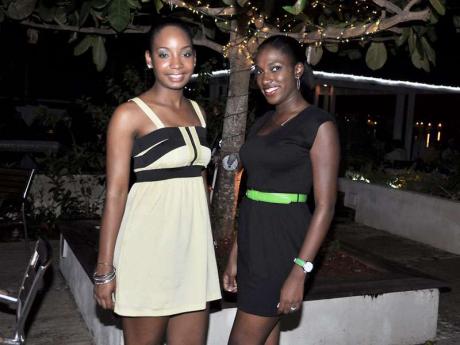 Once again, the Montego Bay chapter of the Jamaica Hotel & Tourist Association (JHTA) staged a successful fund-raiser, 'Jubilee Jam', in recognition of the 50th year of Jamaica's Independence.

Held at the Montego Bay Yacht Club on Saturday, March 31, the event featured a scrumptious Jamaican buffet catered by Robbie Josephs. Entertainment for the evening was provided by Sly, Slick & Wicked and featured music from the '60s. But the highlight was the selection of festival songs and true reggae classics.

"We expected to raise $300,000 from which the proceeds will go towards the Tower Hill Basic School," said Omar Robinson, area chapter chair, JHTA.

The school is now undergoing renovation in a joint project by the JHTA Montego Bay chapter and the all-female Kiwanis Club of Providence. A new roof has been installed on the school's building and outstanding work to be completed prior to the start of the new school year in September include the installation of windows and doors, repairs to bathrooms and kitchen and the landscaping of the schoolyard. "The school was just entered in the recent B-H Facebook promotion and was successful in being chosen as one of the 14 projects islandwide to receive a complete paint makeover," said Robinson.

The JHTA Montego Bay chapter, as part of its corporate social responsibility, is affiliated with three charities - the Save the Child Programme, House #10 at the SOS Children's Village, Barrett Town and the Tower Hill Basic School. The chapter hosts two fund-raisers each year, with their fourth annual signature event, 'An evening of fine Jamaican cuisine', being planned for late July.