Facts about registration of titles 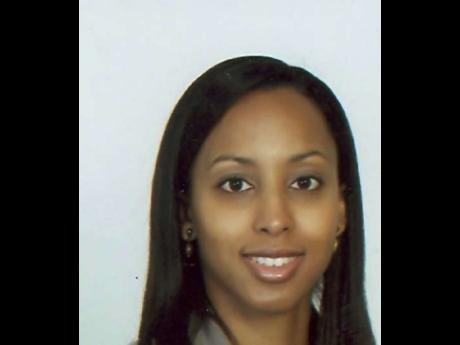 The act governs the procedure by which land in Jamaica may be registered and also how such land may thereafter be dealt with. Perhaps one of the peculiarities of Jamaica's system of land registration is the fact that it is based on what is known as the Torrens System of land registration which was first introduced in Australia rather than England, from where most of our laws were imported.

Essentially, our system of registration involves the registration of land in one main document, referred to as the Register Book of Titles, and the subsequent registration of all transactions concerning that land. When such a system is used, it results in the ability to trace the history of the land from the time of its 'existence' under the act and makes it possible to ascertain with ease the name of the owner of the property at any given time.

Once land has been registered under the act, a certificate of title is issued for it and is kept at the Office of Titles. A counterpart to the original (known as the duplicate certificate of title) is also issued and is kept by the owner of property as his/her proof of ownership. It is this same duplicate which is usually held by a mortgage institution when someone borrows money and uses their property as security for the loan.

One of the main advantages of this system, therefore, is the fact that all transactions involving the property are always reflected on the certificate of title for the property. With respect to unregistered land, however, no such certificate of title is available. While an owner of unregistered land may have documents (root of title) which show that he/she is the owner, it is not usually possible to trace the history of the land by reference to any one document. As a result, it is often more difficult for persons who own unregistered land to do certain transactions, such as, to obtain a mortgage using the land as security. In many cases, such persons seeking mortgage financing are often advised to obtain a registered title before they can get the loan.

Approximately 45 per cent of all land in Jamaica is unregistered. This may mean therefore that almost one-half of the land in the island is not being utilised to its full potential and therefore, is not improving its owner's or the country's economic prospects. The relevant government agencies are mindful of this and have been urging persons with unregistered land to take steps to register their property. In the current economic climate, where the need to grow the Jamaican economy is very much in the forefront, tapping into the unlocked potential of unregistered land by now registering it may not only assist many individuals, but Jamaica as a whole.