Kelly's world: CDs out, MP3s in 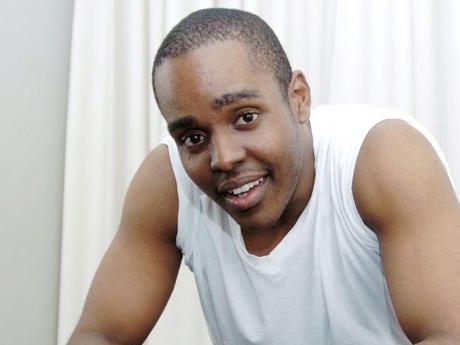 I won't say I'm a music fan extraordinaire, but I appreciate a good song. Lately, I realise I have a dilemma; I don't know what to do with my CDs. In case you've forgotten what those are, or you are too young to even know they existed, CDs were small, circular disks that replaced vinyl records and cassettes. They were, at the time, the biggest thing in music. You didn't have to rewind your cassette to hope you found the spot you were looking for. If you didn't have a portable CD player, you weren't saying a thing.

When I started working in 2002, there was a guy who used to come by the office and sell CDs. He would take orders and any CD I couldn't find out here, especially the alternative and rock stuff that I liked, he would get for me. There were times when the only way I made it through whatever stories I had to write was by rotating three or four of my CDs. I walked with my portable player whenever I could, even though the PC could play it because, let's face it, it's not for my personal use.

But, as with all fads, little by little, I started to listen to them less. Different work schedules didn't help, plus CD players apparently started getting lower in quality. After two albums, they started giving trouble. So I would listen to one every now and then, dependent on the mood. Until I was introduced to two inventions; theMP3 and the BlackBerry. Between downloading songs straight to the phone and getting songs from fellow BB users via Bluetooth, it's all digital man! So scratching of CDs, so they bounce around in the player like someone with ague, was a thing of the past.

But now I've got a draw full of CDs that I have little interest in listening to anymore. Occasionally, I pop in one just to soothe the synapses. I marvel that just a few years ago, I couldn't imagine my life without any of the CDs, now I think they're just taking up space. It just goes to show you that in life, nothing lasts forever. Good times will end, and bad times will past. Your comfort in the universe will depend on how quickly you recover from the former and how well you handled the latter. Fads, especially electronic gadgets and such things, only last for a time. But some things never change. The core values of respect and love transcend any generation.

I know somewhere there's some tech whiz about to tell me that they now have MP4. I know and by next week, there's going to be some other music format that's all the rage. Until then, however, I'm still in my (relatively) new groove.

Tell me what you're listening to at: daviot.kelly@gleanerjm.com