Crawford refuses to give buns 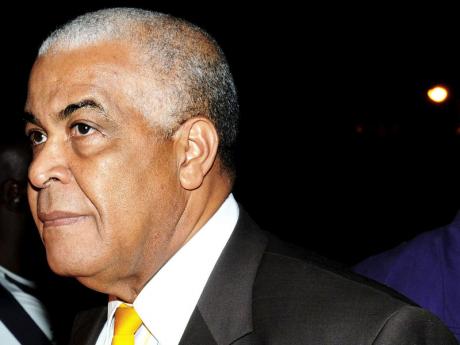 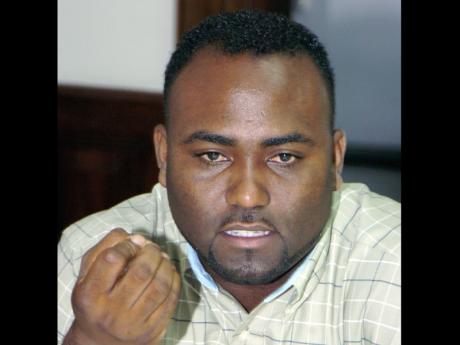 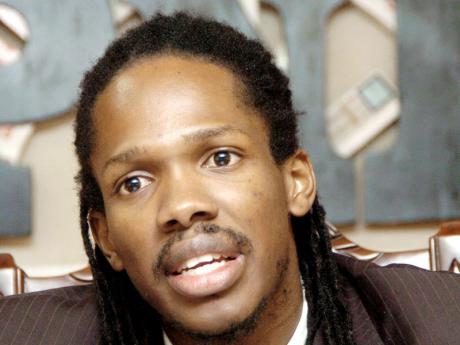 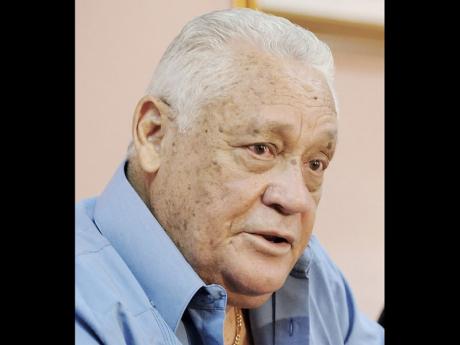 The practice of eating and giving bun and cheese during the Easter season is one that is deeply rooted in Jamaican culture. Over the years, most Jamaican politicians have made it their business to ensure their constituents have a box of the sweet, spicy, raisin-filled bun complemented by a piece of cheese.

This year things will be different for persons in at least one constituency after one recently elected member of parliament made it clear he would be cutting out this practice.

money can be better spent

Despite supposed cries from some members of his constituency, member of parliament for East Rural St Andrew, Damion Crawford said the practice was a much too costly one and he believes his money can be better spent.

"Some constituents are angry that I didn't give out bun and cheese. Well, 1,000 buns are for $450,000 without cheese. I am sure we can agree that there are much better things we can do with half a million dollars than distribute buns to 1,000 people, like buying 600 math books for our 11 graders to borrow," said the young politician in a post on his Facebook page on Friday.

When contacted for comments on the issue yesterday, two veteran politicians from both sides of the political divide had different views.

Yesterday, North West St Catherine member of parliament and fellow Comrade Bobby Pickersgill - a man with more than two decades experience in politics - said while he respects the stance taken by his younger Comrade he believes there is a deeper issue at play.

"Were you to judge things like that you would never acknowledge the wants of people. One thing I have learnt is that when it comes to the poor you have to satisfy the 'gut politics'," Pickersgill said.

Adding that he has been engaging in the practice for years, Pickersgill said his bun-and-cheese giving was limited to elderly persons and special workers in his North West St Catherine constituency.

"The amount I give is nowhere near what is on the voters' list," he stressed.

Pickersgill declined to disclose the amount of money he would fork out annually to purchase the Jamaican delight at this time of the year, adding that he received much by way of donations.

"The money I make in politics is a joke, so there is no way I could be able to find the money out of my pocket."

While adding that he did not envision any political implication should he refrain from this practice, he cautioned politicians not to be weary in gift giving, especially when it comes to food.

"I believe the first duty of any government is to provide security for its citizens and if we are not able to provide food security then we will have serious trouble in this regard ... . Until you reach the place when you are hungry you will never understand," Pickersgill stated.

Central Clarendon member of parliament and veteran politician in the Jamaica Labour Party camp, Mike Henry said this year he has forked out roughly $100,000 in personal funds to purchase the Easter treat.

"This is something I have always been doing over the years, similar to my giving of packages in Christmas," he said. Like the North West St Catherine MP, he said his bun-and-cheese giving was restricted to the elderly and special institutions.

"I couldn't afford that," he said, in reference to distribution of the Easter treat to his general constituents. Asked whether he believed the refusal to do this could have political implications, he said, "The culture of our politics has changed."

He, too, encouraged politicians to give to those who are in need.

Fresh off the heels of two elections, first time member of parliament for the South Central St Catherine constituency, Dr Andrew Wheatley, says finding the money this year is somewhat challenging. As such, persons should not expect any bun and cheese coming from his camp.

"The funds are not available. I have not done it this year," he said.

"I don't believe there is anything wrong if elected MPs give to their workers at different levels, just like what is done in any other business," Wheatley said.