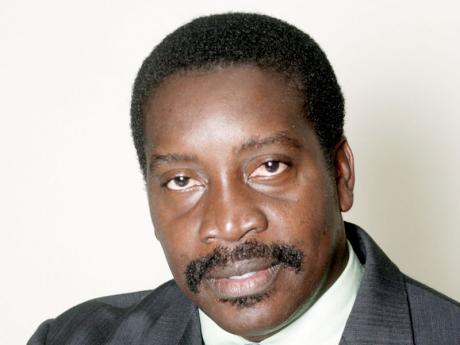 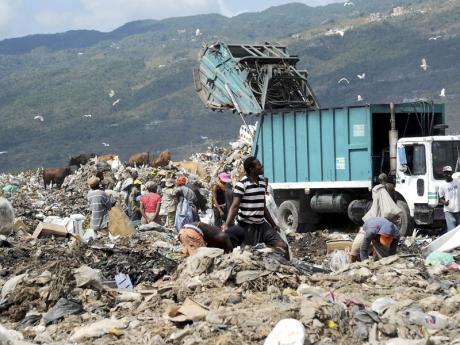 At the same time, just under $3.5 million was paid out as compensation to employees no longer working there.

This information was presented in the Senate last Thursday.

The responses were sought by Opposition Senator Robert Montaque, who tabled the questions on March 1.

Montague's questions came less than a week after local government minister Noel Arscott was questioned in the Lower House about operations at the NSWMA since the change of Government in December.

Leader of government Business Senator A. J. Nicholson responded to the questions as the minister is a member of the Lower House.

However, Nicholson in response said there was no mass exodus of workers from the agency since the People's National Party (PNP) administration took control in January 2012.

Montague in March, asked the Government, "how many persons have been rotated, dismissed or have had their contacts terminated since January 2012."

The compensation package to the workers totaled $3,499,325.55, according to Nicholson.

The 21 new contracts Nicholson said are valued at some $46.1 million, while $4.2 million is owed to solid waste contractors.

Montague, who at one time in the last administration held responsibility for local government, also wanted to be told where are the contracts located, the identity of the contractors, and how many contractors were recommended by their members of Parliament (MP).

Nicholson said none of the contractors had been recommended by their MPs and they are located at the Metropolitan Parks and Market Waste Management Limited.

The three contractors have been identified as Sledge Haulage Contractors, Brown's Disposal and Altamont Townsend.

Montaque also sought to ascertain of any if the new contracts issued since January valued more than $4 million, to which the response was that no contract exceeded the sum mentioned.

All three collectors are National Contracts Commission compliant and were secured by the MPM Waste Management Limited via limited tender.

Montaque said he would examine the responses and return with follow-up questions.