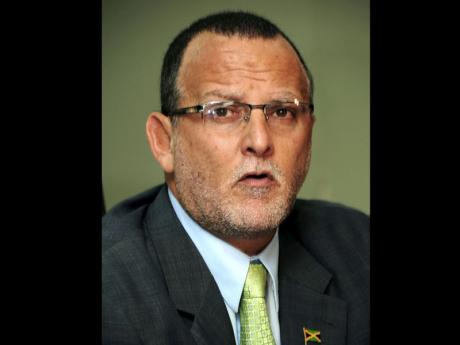 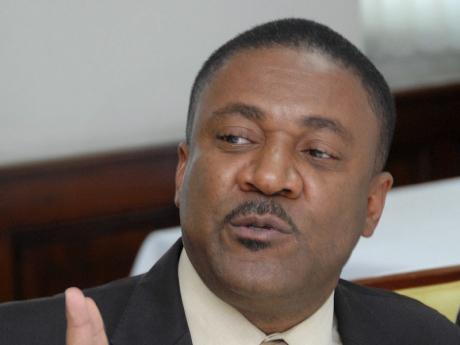 Phillip Paulwell, Minister of Science, Technology, Energy and Mining, will on Tuesday provide answers to questions regarding GCT on electricity bills that were tabled by North East St Catherine Member of Parliament Gregory Mair.

1. Can the Minister advise what is the net contribution to the Consolidated Fund of General Consumption Tax (GCT) charged to electricity bills, broken down by customer category (that is, residential, commercial, industrial)?

2. Can the Minister advise, of the total residential consumers, what number and percentage are below the GCT exempt threshold of 200 KWh/month?

3. Can the Minister advise how many additional residential consumers would benefit if the GCT exemption threshold was increased to 250 or 300 KWh/month? What would be the impact on GCT?

4. Can the Minister advise which customer category will be the main beneficiary if GCT is removed from the consumption of electricity?

5. Would the Minister agree that GCT on electricity should be allocated to a fund to promote and support the renewable energy sector?

The House will continue the debate on the report of the Electoral Commission of Jamaica on campaign financing.

Mike Henry, MP for Central Clarendon, will begin debate on the private members motion on reparation.

BE IT RESOLVED that this Honourable House, with a view to establishing a united and common position, take a vote acknowledging that reparation is due to the countries of the displaced descendants of the African peoples, and that the Government of Jamaica has the right to pursue such claims from Great Britain on behalf of all citizens of Jamaica;

BE IT FURTHER RESOLVED that Great Britain be called upon to provide compensation by way of cash and/or debt relief;

AND BE IT FURTHER RESOLVED that the Government accommodate any citizen or group of citizens who wish to enter into dialogue regarding their repatriation to Liberia and to give consideration to their request in accordance with the 1948 Resolution of this Honourable House;

AND BE IT FURTHER RESOLVED that any or all compensation to be made, which should be equivalent to that made to the former slave owners, be paid to the Government of Jamaica, a portion of which settlement should be used for the repatriation of any citizen so requesting, subject to international treaties;

AND BE IT FURTHER RESOLVED that this Honourable House appoint a committee to sit jointly with Members of the Senate, in consultation with private and/or governmental bodies, to pursue this settlement with Great Britain directly, or if necessary, through the highest international courts.

Sitting of the House of Representatives

Sitting of the Senate