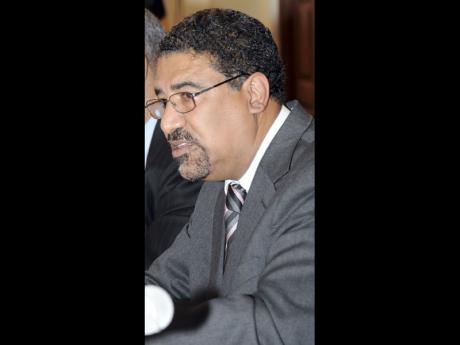 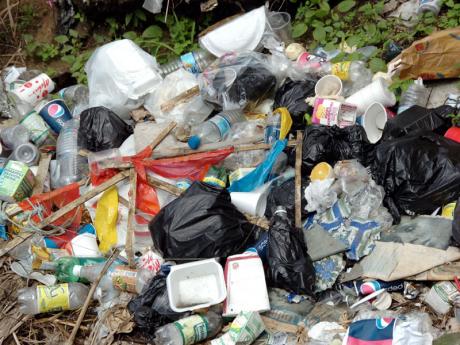 A pile of garbage along a gully bank on Main Street, Ocho Rios.- File 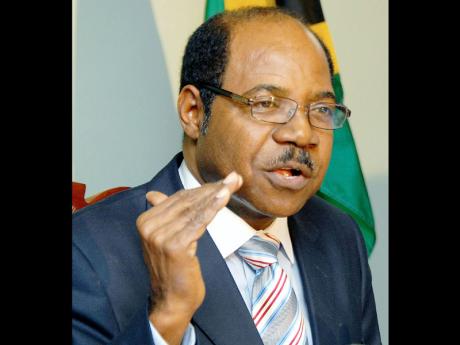 The proposed clean-up of Ocho Rios, estimated to cost $80 million, is still in limbo.

Weeks after putting the project on hold, Tourism Minister Dr Wykeham McNeill says the programme will have to be started from scratch.

"When we went in, the real problem we had originally [was that] there was $80 million that has been put [aside] for [the] St Ann resort, the entire area. When they came, they spoke of the $80 million, but there was no programme to upgrade Ocho Rios. There was no work programme for $80 million," the minister told reporters in Ocho Rios last Thursday.

He continued: "As a matter of fact, we found something like board approval for about $40 million, and of that $40 million, I think $15 million was contracted out. The reality is, we have to look at it, determine what work needs to be done and put some things in place."

In February, the minister announced the suspension of an $80-million drain-cleaning and sidewalk-rehabilitation programme for Ocho Rios. The programme was announced by the previous administration last August.

Last week, McNeill acknowledged the need for work to be done in the town. He, however, noted " ... We can't find any area in which that figure ($80m) for Ocho Rios exists."

"It doesn't exist as such for a work programme, and that's why we have to start from scratch."

The minister said he had indicated this to the Jamaica Hotel and Tourist Association's Ocho Rios/Runaway Bay Chapter. He said when the resort board comes into being, it will be looking at the programme as well as to determine the way forward.

The minister also took issue with the proposal that the work was scheduled to be done by the Tourism Enhancement Fund (TEF).

"I need to have relationship with the parish council and others. It can't be the work of the Tourism Enhancement Fund to do the recurrent work of all agencies. So if we're going to do things to carry it to a certain level, we will do that. But having done that, there must be some system in place for it to be perpetuated; so we're going to have discussions."

"All of this is for the people of Ocho Rios, and what I want to do is to make sure that this programme that we are doing now is not seen as a gift from Government to the people, but seen as part of a process which the people and Government are involved in," Bartlett said.

"This clean-up is going to be a preliminary activity done by us, which must be followed by a permanent activity done by the citizens of Ocho Rios; its leadership must come forward and take control and make sure that the place is in good condition," he added.