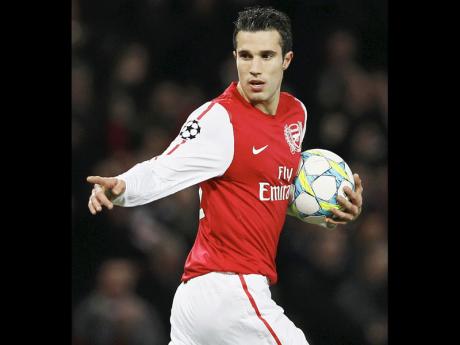 BOLTON, England:American midfielder Stuart Holden will miss the rest of the English Premier League season because of the knee injury that has restricted him to just one game in the past year.

Holden has returned to training at Bolton following rehabilitation in the United States, but manager Owen Coyle says the club will have to fight relegation without one of its key players.

"He is such a bubbly and infectious character, we have missed him ... but he won't be fit for this season," Coyle said last Thursday.

Holden hurt his right knee in a challenge by Manchester United's Jonny Evans in a Premier League match in March 2011.

Holden returned for a League Cup match against Aston Villa on September 20, then had surgery eight days later to repair cartilage damage. He has not played since.