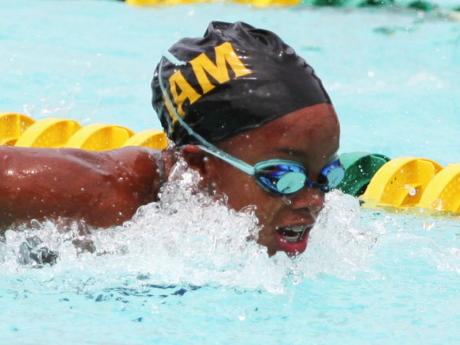 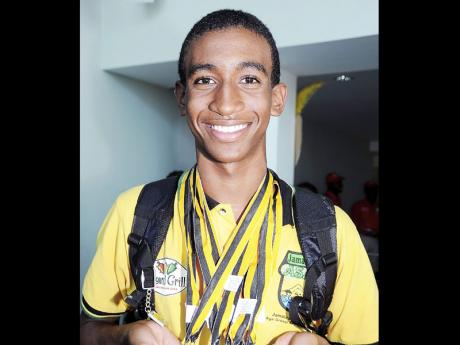 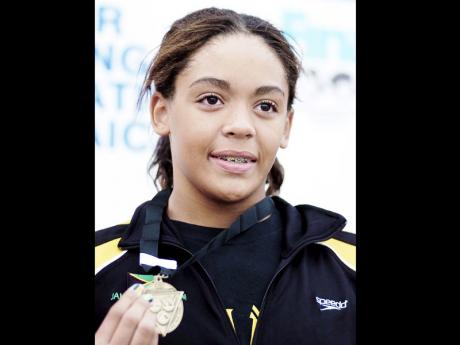 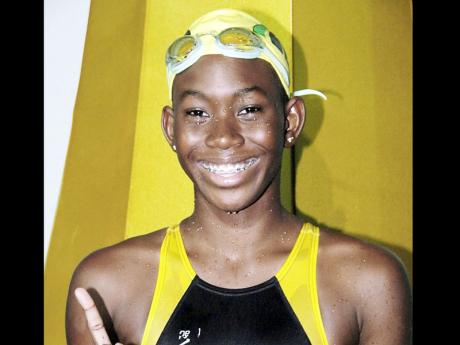 Jamaica's 35-member team to the 2012 Carifta Swimming Championships in The Bahamas is scheduled to leave the island today at noon and first-year head coach Wendy Lee is quietly confident that the group will be able to better last year's showing.

The Jamaicans returned 561 points, 35 medals and fourth place from last year's championships in Barbados, but Lee is expecting the team, which also features seven overseas-based swimmers, to do better this time around at the Betty Kelly Kenning Aquatic Centre in Nassau. Guadeloupe are defending champions after amassing 736.5 points last year.

"We came fourth last year with 35 medals so our goal, at minimum, is to come third and to come back with at least 36 medals," said Lee during an interview with The Gleaner yesterday. "We have eight more swimmers than we did last year and it seems a pretty good team."

"I am confident, I am going in hopeful and looking forward to seeing how things go for us there," Lee noted.

Leading the charge for the Jamaicans will be Timothy Wynter, who last year captured 10 medals (four gold, five silver, one bronze) and Kendese Nangle, who helped herself to eight medals last year (five gold, one silver, two bronze).

The pair are among the overseas-based contingent, and Lee is positive that they will once again feature prominently for the Jamaicans.

"It helps to have these overseas-based swimmers in the squad, some of them are in very good positions to win medals for us, but the local swimmers should also do well. We are expecting to do very well in breaststroke and the shorter distance races particularly," said Lee.

"The team looks decent, it seems that we have an all-round team and our relay teams are ranked quite high," Lee added. "We have a rounded team with good swimmers, who we expect to win events for us rather than one or two stars that would carry the load for us."