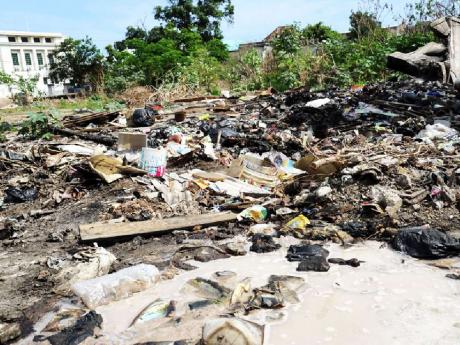 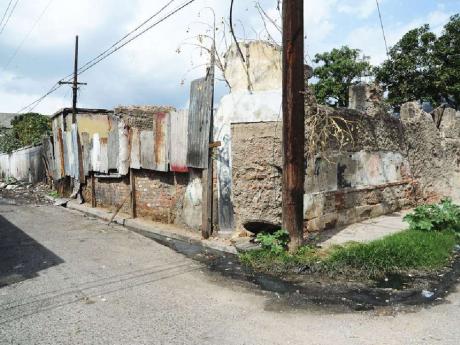 A derelict building at the intersection of Sutton Street and Johns Lane. 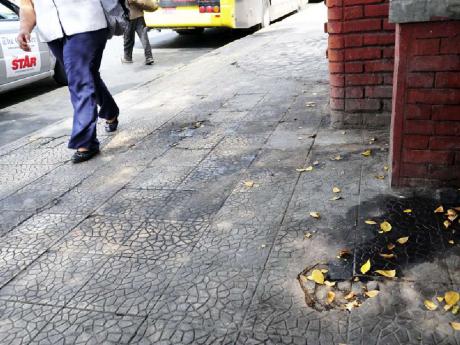 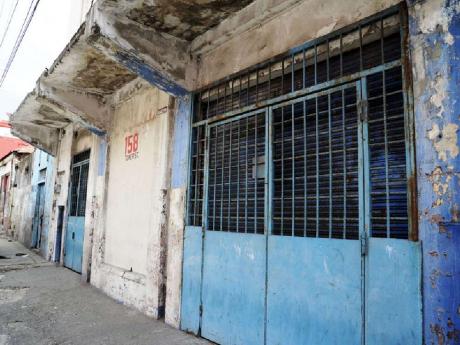 This building on Tower Street could do with a facelift. 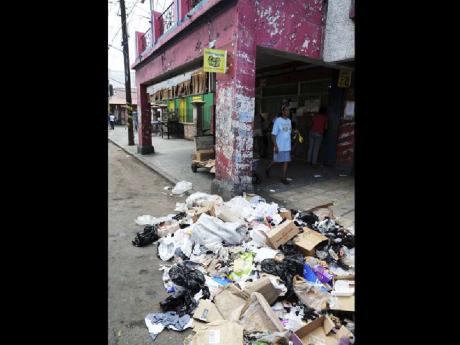 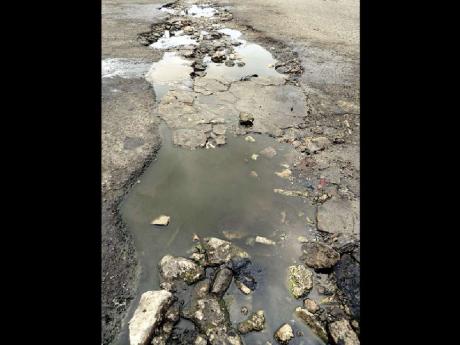 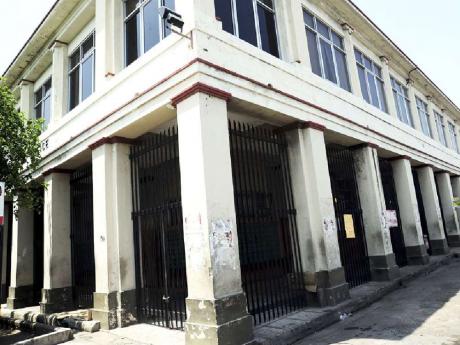 SEVERAL PRIVATE-sector entities are joining forces with state agencies to correct what everyone agrees is a major problem - the dirty, smelly and ugly condition of sections of downtown Kingston.

With garbage being illegally dumped in several locations, a number of buildings in need of a coat of paint, and some walkways being used as urinals, the capital city is well in need of a makeover as part of efforts to ensure its rebirth.

Now, led by the Kingston Restoration Company (KRC), a group, which includes downtown merchants and the National Solid Waste Management Authority (NSWMA), have decided that it's time to give downtown Kingston a facelift.

The area to be targeted by the group is bordered by North Street in the north, South Camp Road in the east, the waterfront in the south and Darling Street in the west.

"This is not a garbage pick-up exercise by the NSWMA. This is an effort to improve the overall look of the city," Morin Seymour, executive director of the KRC, told The Gleaner.

"We are going to clean up, paint up, fix up and tidy up the entire area and no one will get in our way," added Seymour.

He said the parties met with recently installed head of the NSWMA, Jennifer Edwards, and some of the key executives of the agency to plan the strategy.

Efforts are now being made to ensure that the Urban Development Corporation plays its part in what is expected to be a multimillion-dollar clean-up.

Merchants in the commercial district are to be written to individually to do their part to clean up the space around their businesses.

"We are now writing to the new Mayor of Kingston Angela Brown Burke to ensure that we have the KSAC (Kingston and St Andrew Corporation) on board," said Seymour.

But the coalition should have no trouble getting the support of Brown Burke who used her swearing-in ceremony last week to announce an intention to carry out an intensive clean-up of the city.

According to the new mayor, she will be working with the relevant agencies to undertake an intensive clean-up campaign in the municipality, as well as implement a permanent solution to the problem of rodent infestation.

"Some work has already begun, and we commend those institutions that have taken the bold step of refurbishing their buildings or buying new ones to house their businesses in the heart of the city. We encourage those other companies who might be thinking of, or even those who aren't, to make use of the opportunities that are now presenting themselves, and look to be a part of the rebirth of downtown Kingston," said Brown Burke after she was sworn in as the 51st mayor of Kingston.