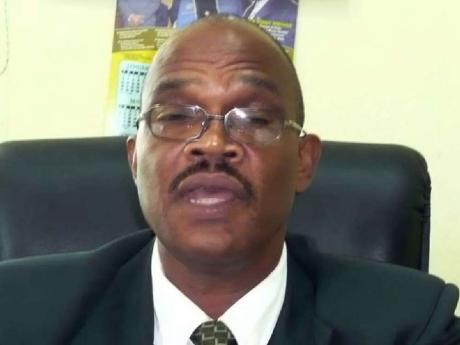 Lawyers representing the recently elected councillor for the St Margaret's Bay division in West Portland, Floyd Patterson, are headed to court today to try to prevent a magisterial recount of the votes.

Patterson, the Jamaica Labour Party (JLP) representative, was declared the winner of the division by 15 votes following the March 26 local government elections.

Last week, lawyers representing the defeated People's National Party's (PNP) candidate Vernon Hemmings filed an application for a magisterial recount with today set by the resident magistrate for the count to begin.

But Patterson and other JLP officials are claiming the recount should not take place as Hemmings took the matter to the court much too late.

"The election was on the Monday and the official count took place on the Tuesday or Wednesday and the law says any request for a magisterial recount must be done within four days, so the time for this action has long passed," declared Daryl Vaz, the member of parliament for West Portland.

Vaz told The Gleaner that the JLP expects the matter to be thrown out of court today.

Section 43 of the Parish Council Act states that: "If within four days after the day on which the returning officer has declared a candidate elected it is made to appear, on the affidavit of a credible witness, ... that a returning officer in counting the votes has improperly counted or improperly rejected, any ballot paper or has made an incorrect addition to the number of ballots cast for any candidate ... the resident magistrate shall appoint a time within four days after the receipt of the affidavit to recount the said votes".

The PNP controls the Portland Parish Council with five seats to four.