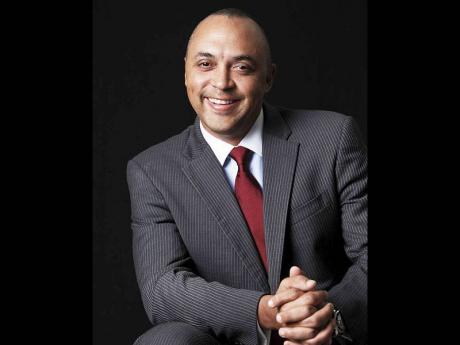 The financial company, which was founded by Gerald Wight and partners last December, now describes itself as a joint venture with the Jamaica Broilers Group Limited, Wisynco Group Caribbean Limited and other partners.

Wisynco and Broilers have chosen not to disclose their equity holdings in the new firm, which says it plans to go public eventually and list on the Jamaican stock market.

Chambers was managing director of Royal Fidelity Merchant Bank & Trust (Barbados) Limited prior to taking up this new assignment.

"In the three years that Charles led Royal Fidelity, he propelled the firm from a start-up to a leading position in the Barbados market through the creation of a multi-dimensional investment banking platform, which includes corporate finance, mutual funds, asset management, pension fund administration and management, merchant banking, trading and trust & estate planning," said a release issued through BCW's publicists.

Chambers has also worked with JMMB and NCB Capital Markets in Jamaica, as well as UBS Warburg in the United States. He joins a company that includes Gerry Wight as managing director of operations, Juliet Wight and Gerald Chambers as directors, and Aubyn Hill as chairman.

BCW now says it has applied to regulatory authorities in Jamaica for licences but did not specify the services it plans to offer.

The company's debut sparked controversy after it became public that then name of then head of the Financial Services Commission, Rohan Barnett, was initially associated with the start-up company as a director.

As a financial services firm, BCW would have to be licensed and regulated by the FSC.

Barnett told The Gleaner in March that he had been approached but subsequently turned down the offer from BCW, after he agreed to stay on as head of the FSC during the transition of administrations that followed the December 29 general election.

His name was struck from the Companies Office documents as a director of BCW Holdings on January 17 this year.

Barnett eventually left the FSC on March 30, after three years as its executive director.