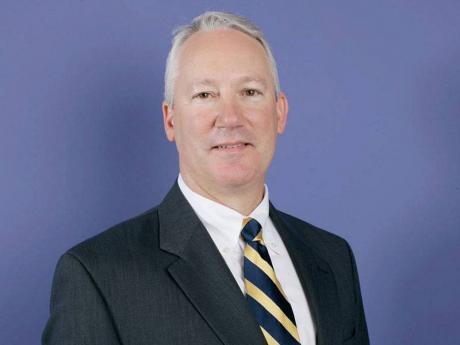 Guardian Holdings Limited recorded a loss of TT$20.5 million (J$277m) from its 24 per cent share ownership in Ocho Rios Beach Resort Limited, one of its associated companies in Jamaica.

Coupled with that loss, a write-off of TT$22 million from the disposal of its United Kingdom base operation Jubilee Group Holdings and marginal contribution from other associated companies in the Group, GHL posted an overall loss of TT$25 million from its associates.

Over the last six years, Ocho Rios Beach Resort's contribution to the group has fluctuated.

Based in Trinidad and Tobago, GHL is a diversified financial services group engaged in underwriting all classes of long-term, property and casualty business, and the provision of pension and asset management services.