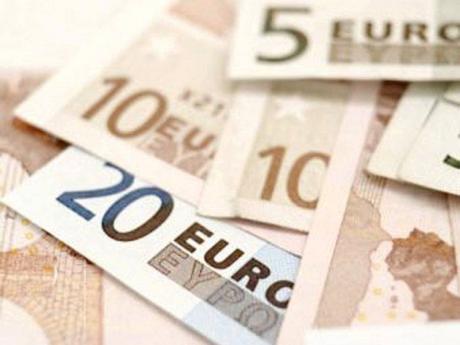 The European Union remains the major contributor of aid to developing countries, including the Caribbean, according to latest figures released in Brussels.

Figures published by the Organisation for Economic Cooperation and Development (OECD) show that European countries reduced their overall development aid budgets in 2011, with some such as Greece and Spain implementing massive cuts in the wake of economic difficulties.

EU aid to developing countries including the Caribbean dropped by about €500 million (US$654.1m) last year, representing only 0.42 per cent of gross national income (GNI) compared with 0.44 per cent in 2010.

EU Commissioner for Development Cooperation Adris Piebalgs noted that despite the reduction, the EU remained the world's biggest donor.

"Despite the crisis, Europe reaffirms its solidarity with the poorest across the world ... . Development aid is both solidarity and an investment to make the world safer and more prosperous. I therefore call on member states to reaffirm their commitment to achieving the goal of increasing ODA to 0.7 per cent of GNI by 2015," he said in a statement.

It noted there were massive declines in aid in crisis-wracked Spain (down 32.7 per cent) and Greece (down 39.3 per cent).

There were also significant drops in Austria (down 14.3 per cent) and Belgium (down 13.3 per cent).

In contrast, global development aid budgets had risen continuously in previous years, increasing by 63 per cent between 2000 and 2010.

"The fall of ODA is a source of great concern, coming at a time when developing countries have been hit by the knock-on effect of the crisis and need it most," said OECD secretary general, Angel Gurría.

"I commend the countries that are keeping their commitments in spite of tough fiscal consolidation plans. They show that the crisis should not be used as an excuse to reduce development cooperation contributions," he said.

The countries that increased their aid budgets include Germany (5.9 per cent), Sweden (10.5 per cent) and Italy (33 per cent).

The OECD says the massive Italian increase was due to debt forgiveness grants and an increase in refugees arriving from North Africa.

With €53 billion in 2011, the EU and its member states still constituted by far the biggest development aid donor, giving over twice as much as the United States of America, the next-biggest.

"It may come as news to some, but multilateral and bilateral development banks have increased their financing of the private sector fourfold over the last decade, boosting their annual combined investment from US$10 billion to over US$40 billion," he said.