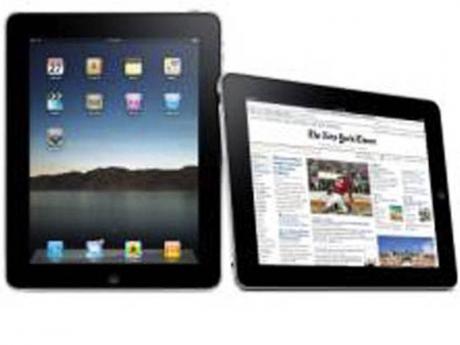 Apple, already the world's most valuable company, hit the US$600 billion level for the first time Tuesday.

Only one other company has been worth $600 billion - Apple's old sparring partner Microsoft Corp. It reached that valuation for 13 trading days around the turn of the millennium, at the peak of the technology stock mania.

Apple shares hit US$644 in morning trading Tuesday, up 1.2 per cent from Monday's close.

Apple's stock is up 59 per cent since the start of the year, an indication that investors are catching up to what analysts have been saying for a while: despite its enormous market capitalisation, Apple's stock has been undervalued relative to its even more enormous profits.

The rally has also been fuelled by the report of another blow-out holiday quarter, and the announcement that Apple will start putting its US$97.6 billion cash hoard to use this summer by paying a dividend and buying back shares.

Apple's market capitalisation hit US$500 billion on February 29. That, in itself, was a rare achievement: only five other US companies have ever been worth that much.

Apple's market capitalisation is still 41 per cent below Microsoft's 1999 record if inflation is taken into account. The $619 billion then becomes US$846 billion.

Many analysts think Apple can get there, though. Last week, Brian White of Topeka Capital Markets was the first to set a stock price target of more than US$800, with a goal of US$1,001. That target implies a market capitalisation of US$932 billion.

White believes Apple will expand its reach this year by starting to sell the iPhone through China Mobile, that country's largest phone company, and by launching a TV set.

China's largest oil company, PetroChina, was briefly worth US$1 trillion after it listed on the Shanghai stock exchange in 2007, but only based on its price on that exchange.

Its shares also trade in Hong Kong and on the New York Stock Exchange. Based on trading there, its market capitalisation has never reached US$500 billion.