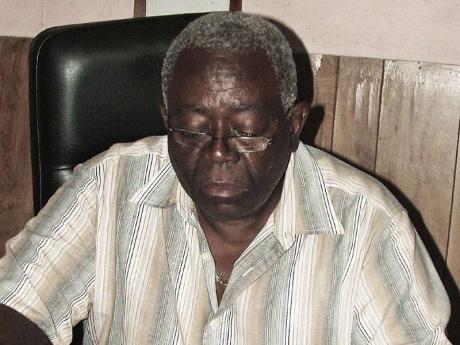 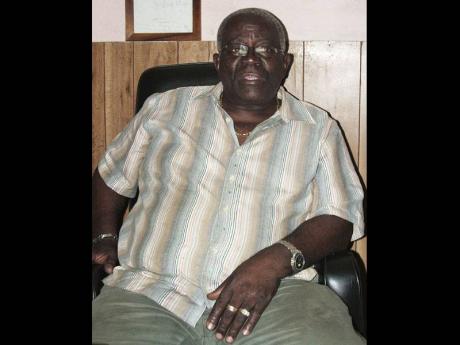 LITERALLY, THOUSANDS of persons in St Ann have benefited in some way from Pixley Irons' involvement in community activities, dating back to 1976.

"It started with me being a member of the Rotary Club of Ocho Rios and that led me to start working with the community as a Rotarian back in 1976," recalled Irons, a justice of the peace.

But most of the community work that he has done since then has been outside the ambit of the service club and involves personal contributions, he having inherited a streak of kindness from his mother.

"It takes me back to when I was growing up. I got all this from my mother, as she used to help out persons in and around the community. Now I see it fit, wherever I see I can assist, to follow my mother's footsteps. I try to give back to the community at all times," he explained.

For the last 11 years, Irons has served as a justice of the peace and has served in the petty session and Children's Court. He has also, for the last seven years, been instrumental in the success of the Buckfield Community Football League, according to league organiser Marvin 'Zoff' Hamilton.

Said Hamilton: "We basically use Mr Irons as a director. The kind of post he has makes him known to everyone. He goes out and speaks to people and gets sponsors. Without him, it wouldn't be possible to get so many people on board. Everybody respects and honours him not as a JP, but as a person and his contribution to us."

"If you talk to a hundred people, they would tell you the same thing because everything in Ocho Rios, he's involved. He should be recognised for his contribution over the years."

Livingston Green, president of the Rotary Club of Ocho Rios, a post that Irons has held, described Irons' contribution to community development as significant.

Citing Irons' involvement with the community outside of his scope with the service club, Green told The Gleaner: "To begin with, he started out working for someone, then after setting up his own business (Irons' Mechanical Services), he has trained scores of youngsters who have moved on."

Green made reference to several other activities that Irons has been involved in from which the youth have benefited, including the Buckfield Community Football League and the mentorship programme at his alma mater, Ferncourt High.

"Anything to do with the development of the youth is a significant contribution," Green said.

Irons' involvement has spawned schools from basic to secondary levels, youth clubs and cultural activities, the elderly, the Church, health and commerce.

His contribution has not gone totally unnoticed as he has picked up several awards over the years.

Asked why he has been involved in so many areas of life, impacting so many people, even while he was managing a small business, Irons responded: "Doing all this gives me the impetus to move on, and it keeps me out of trouble."

St Ann is better off for having inherited Irons from St Catherine where he was born. He moved with his parents at a young age to live in Lydford, near Golden Grove. He later moved to Ocho Rios.