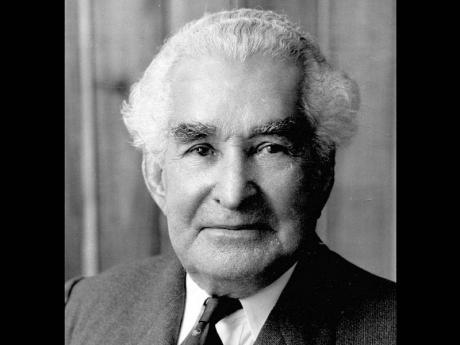 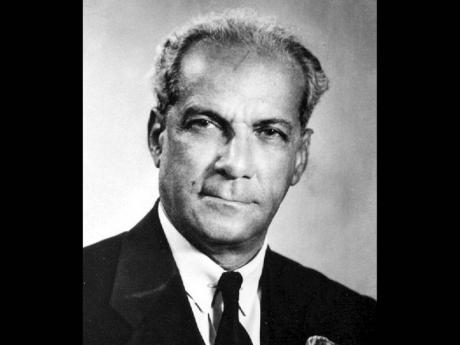 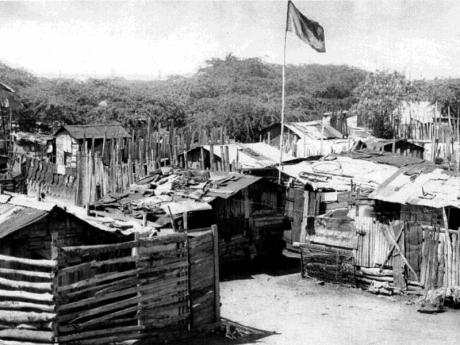 The slums of Back-o-Wall, which Edward Seaga transformed into modern-day Tivoli Gardens. - File
1
2
3

The JLP is back in power!

The Jamaica Labour Party (JLP), Jamaica's first Government under the new Constitution of 1944, was swept back to power yesterday, as a plurality of votes in the island's rural areas swamped the People's National Party (PNP) whose strength, remaining true to the pattern of the 1961 referendum, was concentrated in Kingston and St Andrew.

As a result of yesterday's poll, the JLP will form the country's first Government in Independence, and Sir Alexander Bustamante is slated to become the island's first prime minister.

The JLP, which gained two Corporate Area seats in 1959, again ended up with two seats and an island total of 26 seats to the PNP's 19.

Flames lit up the night sky over the shanty town known as 'Back-o-Wall' in Western Kingston last night as two of the matchboard dwellings were razed in what police believe to be politically motivated arson.

Firemen raced to the scene and fought to prevent the flames leaping to other tinder-dry shacks close by.

Squads of riot-ready police were hurried to the scene as firemen rolled their hoses deep into the area to combat the flames.

Balloting in Western Kingston had given Edward Seaga, the Jamaica Labour Party's candidate, the seat for the area.

Two chains away, police equipped with steel helmets and batons stood by.

Throughout the Corporate Area, noisy celebrators walked with shouts of "freedom" and the ringing of the bell, banned as an election symbol, but very much in evidence, both during the campaign and on the victory night.

Police said no victory marches were planned for last night, but throughout the city impromptu gatherings were springing up as supporters celebrated the night of power back in the hands of the JLP after seven years as the Opposition.

To the chant "Manley a-gone-oh", they paraded through the streets of downtown Kingston with a miniature coffin, Manley's, borne aloft with two lighted candles on top, and a cross carried before it.

One of the first stops was The Gleaner's editorial office. The jubilant marchers making certain the event got into print.

The 'funeral procession' danced, shouted and sang, always to the rhythm of stick on empty pans.

They ended the procession at the Bustamante Industrial Trade Union's headquarters, with the cardboard coffin disappearing in the flames of a 'funeral pyre'.

I accept the decision of the people - Manley

"Jamaica has chosen the way. I can only pray a blessing on my country."

No victimisation of opponents - Sir Alex

There was standing room only in the dining room, as several people reached for Sir Alexander's arm and crowded him and other top members of the party, including ministers-designate Eddie Seaga and Robert Lightbourne, who are slated to handle the portfolios of development and trade and industry, respectively.

"I can't make a statement of policy now," Sir Alexander said. "All I can say at the moment is that there will be no victimisation of my political opponents. Nor will there be any communism in this island. People, especially women, will also be able to walk the streets unmolested."