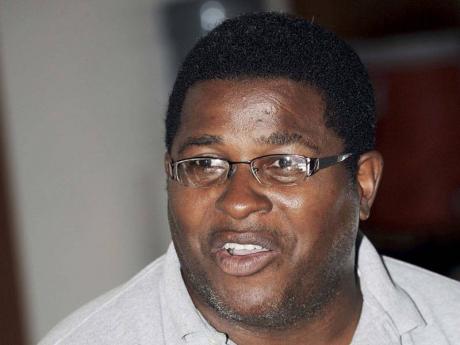 Enola Davis: I heard about the restoration of downtown Kingston years ago before it became this grand idea ... , but I don't think a lot of the people are aware of the impli-cations for them. 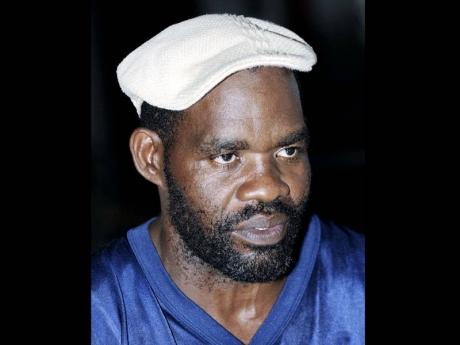 Delroy Reid: A lot of people live in government buildings, and dem a go want the building dem, so dem have to look somewhere for people to live. 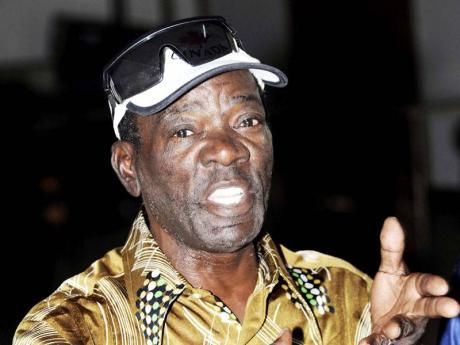 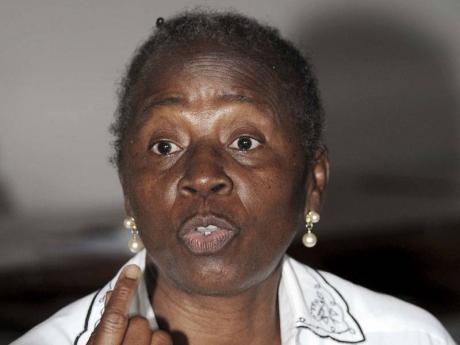 Elaine Christie: They need to meet the people where they are and hear from them because the people are willing to tell them.
1
2
3
4

THE PLANNED rebirth of downtown Kingston is starting to take shape with several buildings being refurbished and new ones going up, but it seems that some key stakeholders are being left out of the planning.

Several residents of the communities which make up downtown Kingston say they are unaware of the plans for the redevelopment of the city and they feel disrespected.

According to the residents, on the few occasions when they are given any information, they are told what is going to be done and never asked what they would like to see done.

"I have been living downtown since 1971, and I don't know what they are planning," declared Chester Lee who was one of a number of residents participating in a recent Gleaner Editors' Forum at the Duke Street United Church.

According to Lee, "In the 1970s, downtown was very popular with people enjoying nightlife and getting jobs, and I would like to see that come back, but they have not said what is going to happen."

"I heard about the restoration of downtown Kingston years ago before it became this grand idea ... , but I don't think a lot of the people are aware of the implications for them," said Eniola Davis, the pastor at the Duke Street United Church.

"Restoration carries with it an implication. What are you restoring to? What new ideas are going to be implemented? How will it impact the lives of the people who could be affected?" asked Davis.

Elaine Christie does not live in downtown Kingston, but she works and worships in the area and heard about the plans for the redevelopment during a community forum put on by her church last year.

"After the gentleman from the UDC (Urban Development Corporation) spoke about the redevelopment, there were a number of questions, and it is clear that you can't move people if you don't know where they are going," said Christie.

"Just as how they go around at election time and have meetings all over the place, they need to do that with the community members. They need to meet the people where they are and hear from them because the people are willing to tell them," said Christie.

She was supported by other residents who have fears about how the rebirth will affect the housing arrangements.

"I only hear on the streets that them going to create new jobs and new businesses will be coming, but the living downtown, I don't know how that will go," declared Raymond Vernon, who lives in nearby Denham Town.

"If dem going to develop downtown, I want to know what them going to do about the ghetto areas," added Vernon.

For taxi operator Delroy Reid, the dislocation associated with the redevelopment is already a reality.

He is one of approximately 50 squatters on a government property on Beeston Street who have been given 90 days to leave as the property is being sold as part of the rebirth of the city.

"Them need to look at where people going to live ... . A lot of people live in government buildings, and dem a go want the building dem, so dem have to look somewhere for people to live," Reid argued.

That is a concern shared by Davis, who has a long association with downtown Kingston and who ministers daily to residents who could be dislocated.

"There needs to be a proper planning and an outline of where the people are going to live," Davis said, as he noted that a real development plan has not been presented to the people.

The redevelopment is being led by the UDC, the Kingston Restoration Company (KRC) and the Kingston and St Andrew Corporation.

Head of the KRC, Morin Seymour, has long been an advocate for the rebirth of the city and he accepts that not enough has been said to the residents.

But Seymour argues that getting information to the general public is the job of the UDC, which has been in limbo since the change of government in December.

"I have been talking to the people, but it needs the UDC board to be appointed and decisions made and communicated to the general public," said Seymour.