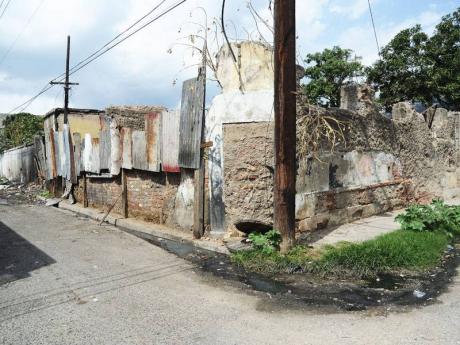 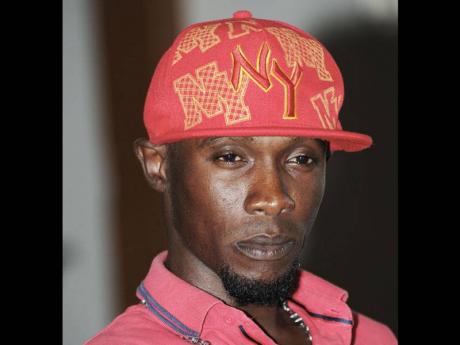 EVEN AS they welcome the major infrastructural improvements taking place in downtown Kingston, residents believe there are some little things that can be done now that would improve the lives of the people who live, work and shop in the area.

According to the residents, small things such as street signs and clear signals on the many one-way roads in the area would be welcome.

For nearly two decades, there has been talk about the need for redevelopment of the city, and last week, residents used a Gleaner Editor's Forum to point to changes that could transform the area.

Cecil Thomas, a resident of central Kingston, argued that downtown Kingston has too much potential to remain in such a dilapidated condition.

"Most places you go to you find a directory that tells you what building is there or what business is on what floor.

"We need something like that in the city. A big billboard or something to say what businesses are there and to highlight some of the important places, for example, Bank of Jamaica, Kingston Public Hospital," said Thomas.

"Is not everybody who comes in the area know where they are going," added Thomas at the forum held at the Duke Street United Church.

Chester Lee, who has been living in downtown Kingston since 1971, said the housing stock is dilapidated and there is an urgent need for housing renewal.

That is a concern shared by many of the residents, who note that several persons squat in premises owned by state agencies and private individuals.

Many of these premises are dilapidated and dirty and in need of urgent repairs.

Sanitation facilities are provided in the St William Grant Park in parade and other facilities for a small fee, but for the residents, these are not enough.

For Roger Scott, a resident of nearby Arnett Gardens, who works in downtown Kingston, the roads needs urgent attention.

"The roads are filled with potholes everywhere," argued Scott.