Vendors unite to rise above challenges 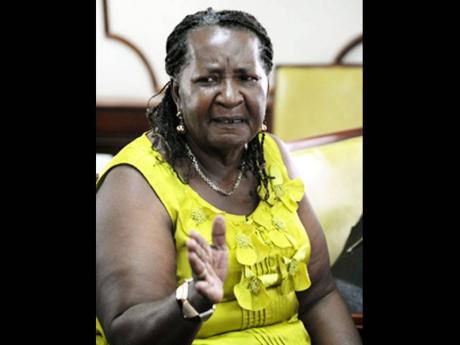 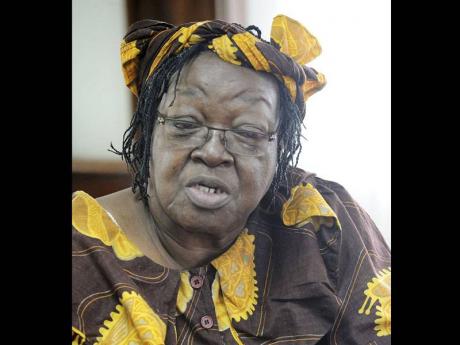 BUSINESS PEOPLE in downtown Kingston - especially the Chinese and East Indians - are known for combining their efforts to form business partnerships.

This united front has led to the creation and successful running of many shops and stores in that part of the city. It's something that Jamaican business people are not renowned for, most preferring to go it alone.

But one group of informal commercial importers, or ICIs, bucked that trend in the 1990s when they came together to find a spot where they could vend legally. Two of them, Faye Taylor and Brenda Christie, told of their business venture at a recent Gleaner Editor's Forum. They used to sell their goods at the Metro arcade right at Barry and Church Streets.

"We had fires all the time," explained Taylor. "Every time we got burned out, we didn't have proper facilities to go to. There were about three fires." Even when it was just the shell of the building, they still set up their stalls inside. But after the last fire (circa 1997), the property owners told them they had to leave.

"The place where we were, they gave us notice [to leave]. We couldn't get anywhere to rent."

So they literally took to the streets, trying to find another location.

"So we put our money together, walked up and down asking everybody for help," said Taylor. It was 35 of them in all.

"It took a lot of walking around, but we were tired of it," said Christie, referring to the fires. They searched for about a year.

"I don't think we were treated the right way. We lost millions, every thing. So they (city officials) would give us a little money to start again. But we thought the place should have been ours, it didn't work out like that."

The vendors tried to purchase the Kingston Arcade, which was going for about $10 million. But they were flatly refused.

"They (the sellers) said under their dead body. They didn't want any of us on King Street," Christie recalled.

Soon they got word of a place, bordering Mark Lane and Law Street, that used to be the Homelectrix warehouse. They got it for $11 million.

"We had to get a lawyer, and we paid for it. We just divided the money among the 35 of us. Some didn't give the full amount though," said Christie, explaining that others gave half share. But it was theirs.

"We loved the space. It's large. It takes about three-quarter of that block and comes up to the lane," Christie described. The vendors built cubicles so that everyone had a selling area. They mostly sell clothes and are never without customers.

"It used to be very good, but now it's really slow," Taylor explained. "Everything get competitive. (But) we keep our heads above water. Downtown now, everybody doing a thing so they have to get a slice of the cake."

Though the building is in need of repairs, they say they have no intention of leaving.

"We're not going to sell that. We're all still alive, but not everybody's there. Sometimes they (the other part-owners) visit. Their places are still there, though, and some have people running it for them," said Taylor.

They started saving $1,000 each per week to fund repairs, but some people didn't keep up with it. However, they still have big plans for the building, making it more than just a vending area.

"We want it to be fixed up nice. Then we would put in businesses like a barbershop, restaurant and a little place where people can come in and drink," Christie dreamed. "We'll put our heads together."