'We were outrun by Bahamas' 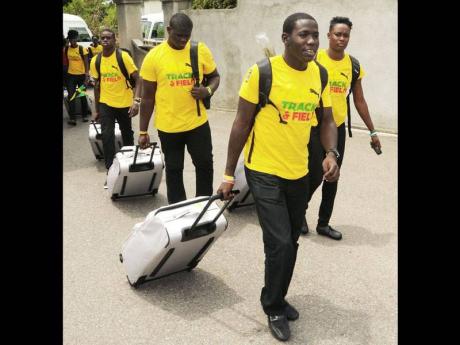 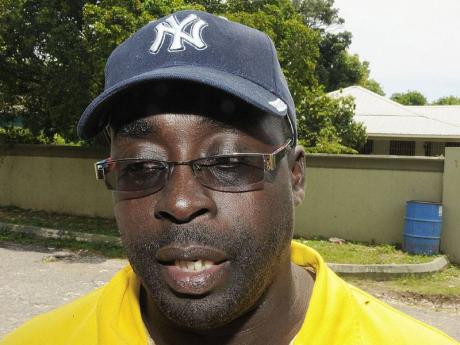 Jamaica's young athletes dominated the 41st staging of the Carifta Games, which was held over three days at the National Sports Centre in Bermuda, to claim its 27th consecutive title and 36th overall.

Some of the sheen was taken off the island's performance, however, as the 'Sprint Capital' of the world copped only two of the 12 sprint medals that were on offer.

The sprint medals were won by Yanique McNeil in the Under-17 girls 400m and Jazeel Murphy, who successfully defended his Under-20 boys 100m title.

"For me it says our sprint coaches need to start looking at what they are doing, because we were outrun by the Bahamas," Jamaica's head coach to the championships, Michael Vassell, expressed to The Gleaner yesterday upon the team's arrival at the Jamaica Athletics Administrative Association (JAAA) headquarters.

"We won only two of the 12 sprint medals that were on offer and we collected minor medals in the rest."

The majority of the athletes that participated at Carifta Champion-ships will be representing the country at the World Junior Championships, to be staged in July in the Spanish city of Barcelona.

"The bulk of these athletes will form the World Juniors team and I think that it is important that we assess especially our sprinters, and the injuries that they have and ensure that they are 100 per cent come Barcelona," Vassell cautioned.

Jamaica transformed their dominance to the field events and middle distance races, which led Vassell to pinpoint Bellefield's Orane Wint's 5000m Open triumph as one of the top performances of the championships.

"He put on a display of middle-distance running that has not been seen in a lot of places," Vassell shared.

Overall, Vassell believes the team gave an excellent showing, especially given the adverse "winter like" weather conditions that saw temperatures drop to as low as 16 degrees, accompanied by strong winds.

"It was a team effort, because the team worked very hard, especially the masseur and the physio," Vassell declared. "We as coaches had to be running up and down the stadium because we had to try and keep the athletes moving and try and keep them motivated to understand that the conditions were there, but they had to perform nonetheless," he added.

The Bermuda Association of Jamaicans stepped in to provide the athletes with Jamaican-style lunches over the last three days of the championship, as the team was not accustomed to the menu offerings on the opening day.

"We were also harassed and it has become the norm, but we are a resilient people, so we just told ourselves that we will continue doing what we came here to do and get the job done," Vassell stated.