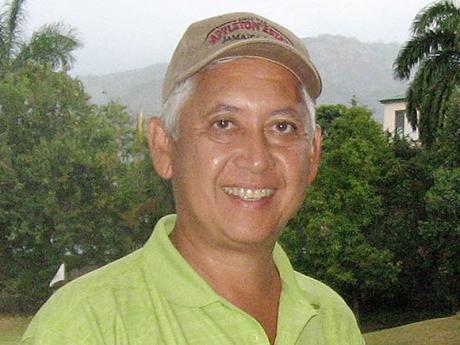 If everything goes according to plan, this year's fourth staging of the LIME Jamaica Open could become part of the North American Tour.

Wayne Chai Chong, president of the Jamaica Golf Association (JGA), told The Gleaner in an interview that his administration is negotiating with organisers of the Canadian Tour to make the Jamaica Open part of their itinerary of Tour events.

"We have approached the Canadian Tour because the Canadian Tour is like a feeder Tour into the Professional Golf Association (PGA) Tour," said Chai Chong, who was recently re-elected unopposed as head of the JGA.

"It (Jamaica Open) has become one of the most popular events and one of the things that we are trying to do is to raise the profile of the event by having it associated with one of these smaller overseas Tour events," Chai Chong said.

However, Chai Chong said negotiations are still in the early stage because his administration is still working on all the necessary requirements in order to become part of the Canadian Tour.

"There is a lot of things that would have to be put in place before and so I don't want to pre-empt any of it by saying what we will have to do," Chai Chong said. "But we are in discussions to see how we can fit in with them."

Continuing, Chai Chong said: "This will do a lot for us because it will help to raise money for the association and also for our developmental plans and it will also be pretty big for golf if we can get it on."

Chai Chong also disclosed that plans are now afoot to spread the sport in Manchester.

"We are expanding our school's programmes and one of the places that we are going to put some emphasis on is Manchester because you have the Mandeville club, which is hugely underutilised," Chai Chong said.

"This will benefit us a lot because it is close to a population centre and also very close to a number of schools," he said.

The JGA boss stated that his administration will be seeking the services of a technical director to oversee their programmes.

"We have also been trying to get our own technical director to oversee our programmes, whether on a full-time of part-time basis," Chai Chong said.