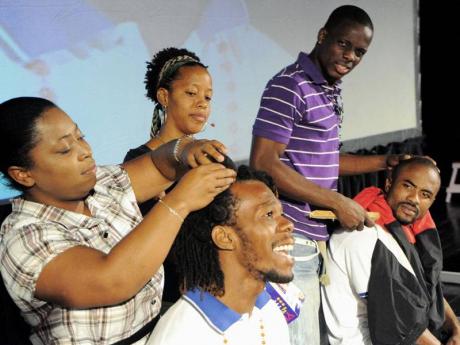 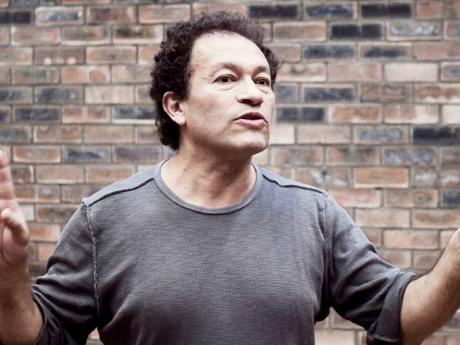 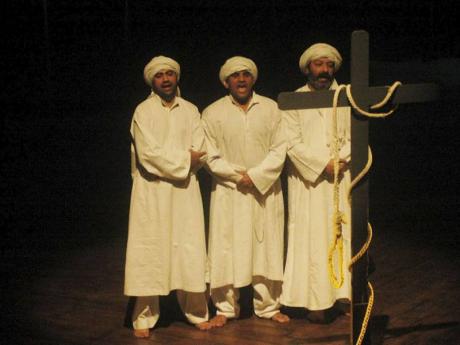 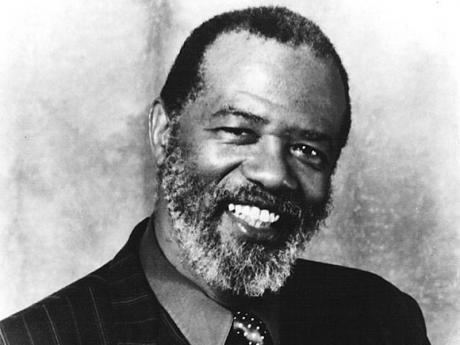 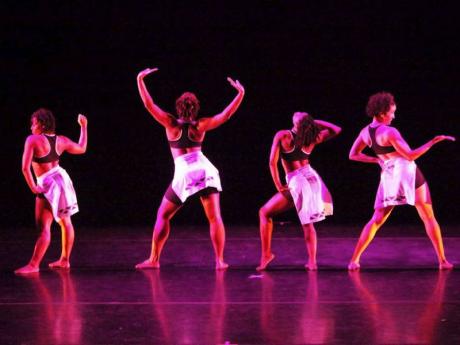 The Sistren Theatre Collective of Jamaica has received an important international award for its enduring work in theatre for social and political change over 34 years.

The Otto René Castillo Award places Sistren among some of the most revered names in global theatre that address issues of social justice and transformation.

The Otto René Castillo Awards for Political Theatre were established in New York City in 1998 to recognise and support theatre companies and artistes engaged in creating theatre for positive social, political, moral, and aesthetic statements.

In the words of its organisers,the awards support work that "extends humanity's social imagination by exploring new ways of seeing and performing new and untested possibilities".

Previous awardees have made important innovations in the field of theatre and social change. The awardrecognises the achievement of individuals and theatre companies who conceive, produce and foster the development of innovative and socially challenging theatre and who encourage debate and criticism in the society.

This award is an amazing recognition and endorsement of the impact that Sistren's work has had over time globally. It is a unique award to a theatre artiste from the Caribbean region.

Sistren receives this award alongside John O'Neal, one of the founders of the Free Southern Theatre; Hector Aristizabal, founder of ImaginAction; Urban Bush Women, whose mission is to create dance and to create community, and Ajoka, an organisation which has been part of the struggle for a secular, democratic, just, humane and egalitarian Pakistan for the last 25 years.