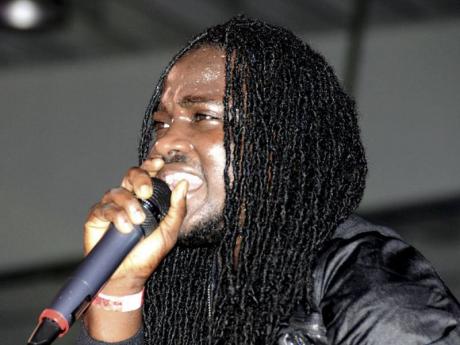 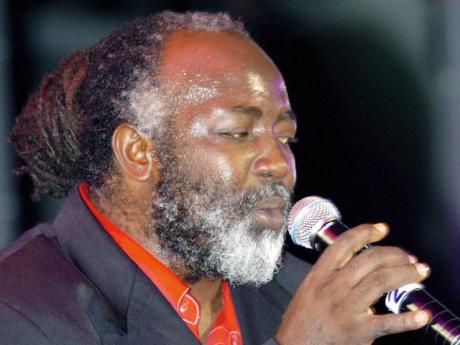 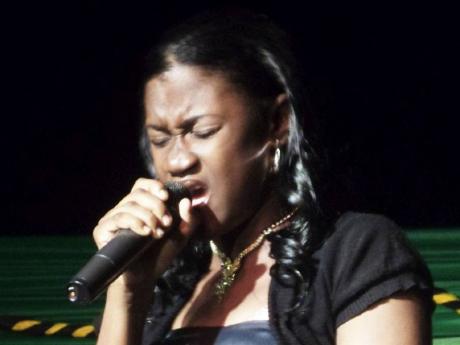 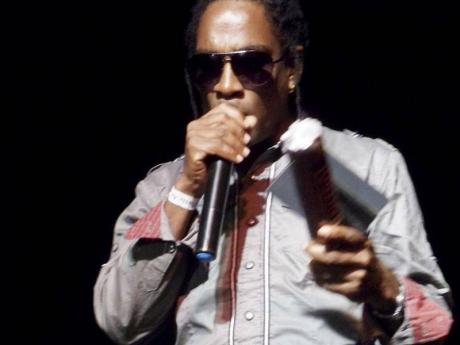 Silver Cat in performance at the Clarendon Music Awards. 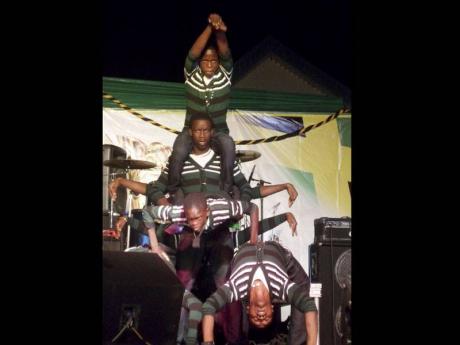 The deep musical heritage of Clarendon came into sharp focus with the staging of Temperature's Entertainment Limited's, Clarendon Music Awards and Stage Show (CMA), on the grounds of the May Pen Courthouse, on Sunday.

The second staging of the awards and stage show saw Clarendonians coming out in droves for a night of entertainment and paying tribute to the parish's musical greats. Patrons weren't disappointed.

The excitement came even as a three-hour downpour threatened to put a damper on proceedings. As if the event was destined to continue, the clouds closed at the event's start time.

According to Temperature's Entertainment Limited's chief executive officer, David Anderson, Clarendon has given Jamaica and the world some of the greatest musical icons. That fact, Anderson explains, means Clarendon deserves its own music awards to recognise and pay respect to these artistes.

"The musical heritage of Clarendon is immense, with people like Millie Small, Derrick Morgan, The Clarendonians, Freddie McGregor and countless other world-renowned musical acts," said Anderson.

"This year's show has now clearly solidified the concept of Clarendon's Music Awards among Clarendonians and by extension Jamaicans, and again it is an overwhelming success in terms of the presentation of awards, the stage show and patrons' support," added Anderson.

The rain which completely washed out the 5 p.m. Red Carpet Gala, also delayed the awards ceremony for about two hours, before the more than 37 awards were presented.

The Clarendon Parish Development Committee endorsed the event at which Custos William 'Billy" Shagoury was present.