Looking for champions at Carifta 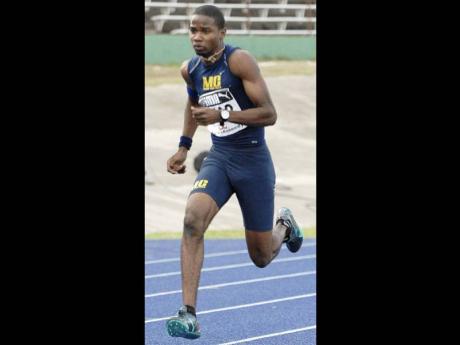 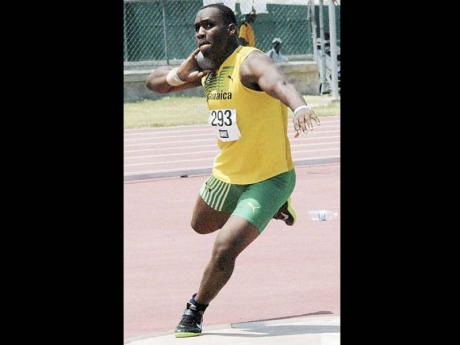 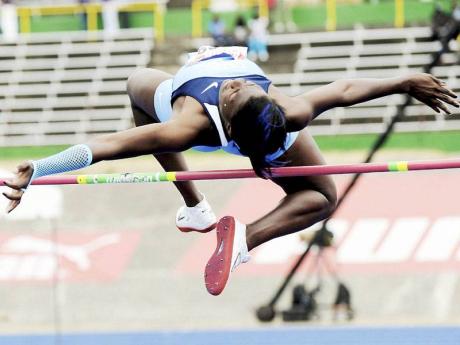 Listen carefully to the main message behind the friendly banter that arises when the Carifta Games draw nigh. It embodies the boredom the region may perceive in Jamaica's long winning streak at the Games.

Jamaica loyalists shouldn't even get heated. Instead, they should accept one fact - sport is more fun when spiced with close rivalry.

That's the one thing that Carifta isn't. Jamaica has won 27 years straight and usually, it isn't close. Last weekend, as is often the case, Jamaica won roughly twice as many medals as the second-place country.

It's often the case that the runner-up country is hard-pressed to win enough medals in total to exceed Jamaica's gold-medal tally. This year, The Bahamas made it comfortably with 40 total medals compared to the 34 gold medals won by Jamaica.

The Bahamians, however, are clear winners of the per capita comparison. Their population is a little short of one-tenth of Jamaica's. They certainly are little but 'tallawah'.

The last time the Games went to Bermuda, Usain Bolt set a world junior record for the 200 metres - 19.93 seconds. That was 2004. He had a forgettable entry to Olympic competition later that year, but since then has become the world's finest sprinter.

After her repeat Under-20 double, you can't help but wonder if Anthonique Strachan of The Bahamas will make those kinds of strides in the women's sprints. Her time over 200 metres - 22.85 seconds - is faster than Veronica Campbell-Brown ever ran at Carifta. Strachan's 4x100 anchor leg showed her blazing speed and earmarks her as the next great Bahamian sprinter.

In the future, she could join the elevated company of Pauline Davis-Thompson, Sevatheda Fynes, Chandra Sturrup and Debbie Ferguson-McKenzie. They were golden girls together when The Bahamas won the 4x100 at the World Championships in 1999 and the Olympics in 2000. Individually, Davis-Thompson, Sturrup and Ferguson-McKenzie have won Olympic, World Indoor and World Outdoor gold medals, respectively.

Perhaps the young Bahamian hot stepper will join them. What seems certain is that she will have Ferguson-McKenzie as a team-mate to London this summer.

Her teammate, reigning World Junior 400-metre cham-pion, Shaunae Miller, was second to her in the 200 and might also have a chance to appear in London.

British Olympic prospect Delano Williams defended his Carifta Under-20 200 title with a crisp run of 20.83 seconds in cool conditions. The Munro College student-athlete ran, as usual, for the Turks and Caicos.

My Champs-to-Olympics trio of Simoya Campbell, Ashinia Miller and Kimberly Williamson did very well. Miller defended his Under-20 shot put title and Williamson took the Under-20 high jump.

Pride of place goes to Simoya Campbell of Spaldings High. Not only did she repeat as the Carifta Under-20 800-metre cham-pion, but she also won the 1500. Just in case anyone had forgotten about her speed, she ran the decisive leg of the 4x400.

All three have the World Junior Championships in their sights and perhaps a 2012 Olympian will emerge from that trio.

History is smiling at Williamson. Forty years ago, Excelsior schoolgirl Andrea Bruce jumped to ninth place in the Olympics. If the Edwin Allen girl clears the Olympic B qualifying standard of 1.92, anything is possible.

The London Games could be different, with Croatian star Blanka Vlasic and German dynamo Ariane Friedrich back from surgery. As things stand, Kimberly Williamson and national record holder Sheree Francis should feel optimistic.