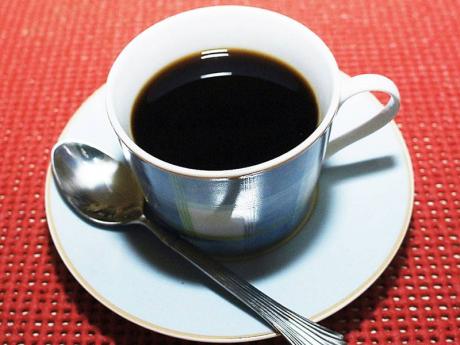 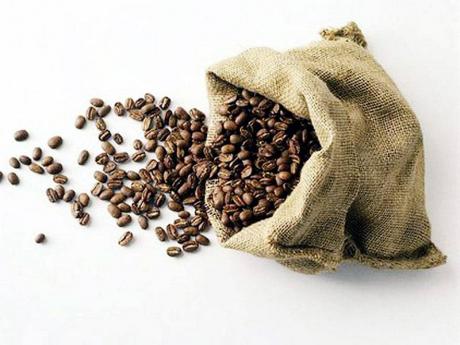 The Coffee Industry Board (CIB) is considering a replacement insurance scheme for coffee farmers, in the wake of last year's ruling by the Supreme Court that the decade-old trust fund created by the board was not an effective vehicle.

The Coffee Board is also now reviewing a draft insurance study by the World Bank called the Coffee Industry Board Index Insurance Feasibility Study produced October 2011, to determine how to proceed.

"The law has said we can't insure. Now that we have the study, the board will have to look at it," said CIB director General Christopher Gentles.

"We have to determine how the project can be done and if we afford it. If we decide to ahead with it can, it will definitely be outsourced," he said.

The last private insurer of the coffee sector was Dyoll Insurance, but that scheme collapsed with the demise of the company in mid-2000.

The World Bank study was submitted to the Coffee Board for review in January.

It indicates that premium cost for insuring some 300,000 kilograms of cherry coffee produced each year could amount to a maximum 12.12 per cent of the value of the crop, says director general of the coffee board, Christopher Gentles.

Coffee sales amounted to US$18.1 million (J$1.57 billion) for last year's crop, but the sector has garnered as much as US$33.8 million (J$3 billion) in annual earnings in the past.

The World Bank study investigates the feasibility of an approach to insurance where payouts are based on a parametric model that simulates the winds associated with cyclones occurring over Jamaica during the hurricane season. The wind data would coincide with the coffee reaping season, July 1 to November 30 each year.

The World Bank approach models the spatial distribution of winds associated with past storm events as well as physical features, such as topography.

Farmers are grouped into 16 zones, according to districts and altitude bands, for the purpose of payouts.

The PML is calculated at 50.4 per cent of total sum insured for seasonal production, which is the highest payout expected in 250 years, based on simulations of several modelled events.

"The highly catastrophic profile of the wind risk demonstrates, as expected, the need for reinsurance. The estimated overall commercial rate is 9.16 per cent, but the rates vary for each zone from 7.26 per cent to 12.12 per cent," the study notes.

"The study indicates what it will cost to run a parametric insurance scheme. We would need a vehicle to execute this," said Gentles.

Back in January 1992, the Coffee Board established a trust called The Coffee Industry Insurance Fund in order to finance an insurance scheme for the sector.

The Board paid a portion of the collections from the coffee cess into the fund. The cess, which was imposed under Section 10 of the Coffee Industry Regulation Act, is imposed on each 60-pound box of coffee.

In June 2004, the Coffee Board was advised by its legal experts that the trust fund was in breach of the provisions of the Insurance Act of 2001, setting the stage for last year's eventual Supreme Court ruling.

The ruling flowed from an application to the Supreme Court by the Coffee Board seeking the court's permission to terminate the fund as well as directions on what could be done with the money in the fund.

Jamaica Coffee Growers' Associa-tion was defendant to the suit.

The case, which was finalised in March 2011 laid the groundwork for the winding up of the fund.

The programme had been dormant from 2006 due to lack of farmer registration, and difficulties of field assessment after major losses.

The legality of trustees operating an insurance scheme was also questioned, the World Bank study notes.

No update was provided on the current value of the old insurance fund. Gentles said only that the cess will not be reduced as it is needed for the running of the CIB and marketing of coffee.

The cess currently provides more than a quarter of the J$107 million needed to run the Coffee Board.

It is currently set at J$91 per 60-pound box for growers, which amounts to $27 million a year, said Gentles.

"We also charge dealers - who add value through processing - a green bean cess and a roasted bean cess, plus a three per cent shipping and overhead charge," Gentles said.

"The idea would be that the basic cover would be paid for from a uniform cess collected, at present, on all delivered boxes of cherry coffee," said Gentles.

"It is pointed out that whereas a cess could be a uniform premium rate provided that the scheme was compulsory or automatic, the Top-Up Cover would need differentiated premiums related to the risk in each zone, in order to avoid anti-selection," he said.

The study further suggests that the insurance product would best be marketed as an individual farmer insurance contract to growers in a particular zone - referred to as a microlevel index product; rather than an industry-level or aggregate coverage - referred to as meso-level.

"Although options of marketing this product to coffee processors as the insured party - a meso-level scheme - it was recognised at the outset that few formal contractual arrangements exist, such as seasonal input packages and credit, which have allowed meso-level schemes to be implemented in a few countries," the study say.

"However, processors could play an important part in farmer registration for insurance."

Gentles adds that it would help unlock commercial credit.

"For farmers, the bank would be more likely to lend money where crop insurance is available," he said.