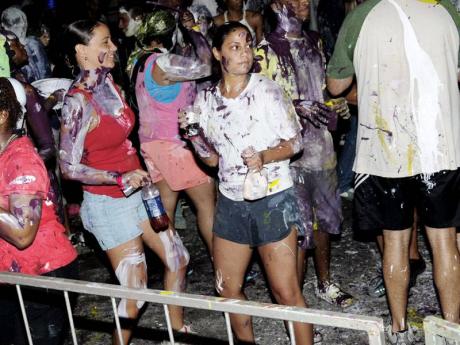 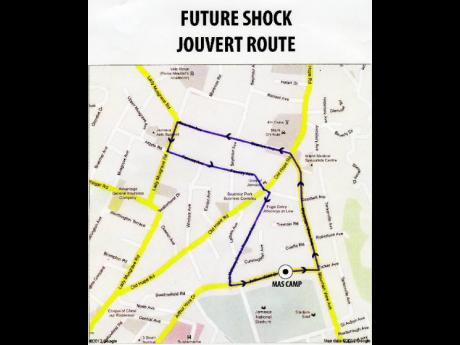 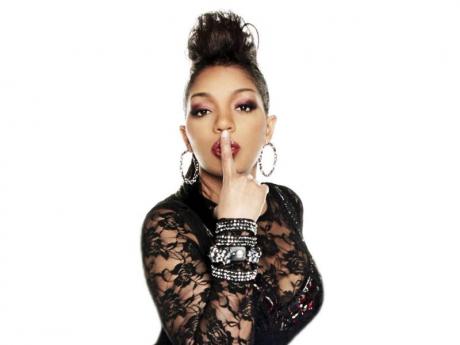 Bacchanal Jamaica is gearing up to host this year's Bacchanal J'ouvert, dubbed Alien Invasion, Paint, Paint and More Paint. The always highly anticipated event will be held tonight and promises to deliver non-stop partying until morning.

According to the publicist for Bacchanal Jamaica, Renée Hartley, title sponsor Appleton is going all out to keep patrons jumping.

"This Appleton-sponsored 'Dutty Mas' guarantees that it will have all 'bacchanalists' chipping and jumping from 10 p.m. 'til mornin'," she said.

In accordance with the concept of 'paint, paint and more paint', Hartley emphasised that Bacchanal J'ouvert intends to maintain its track record for providing unlimited paint. She also said that revellers will 'palance' on a longer route than usual.

"Bacchanal J'ouvert holds the 'paint can't done' record over all other J'ouverts, known as the event that paints the streets of Kingston.

"This year, the route from the new Mas Camp is a bit longer, ensuring that revellers have plenty time to get on bad in the streets, enjoying the last hurrah before carnival in the wee hours of the morning," Hartley said.