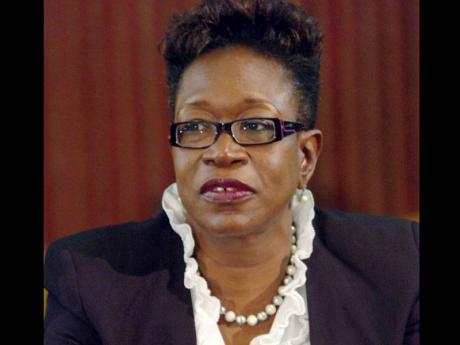 Aiming to provide greater transparency and accountability for its operations, the Office of the Director of the Public Prosecutions (DPP) will today launch the document The Decision to Prosecute: A Jamaican Protocol at the Norman Manley Law School at the University of the West Indies in St Andrew.

Making the announcement during a Gleaner Editors' Forum at the company's North Street, central Kingston, offices, DPP Paula Llewellyn informed that this would be a landmark event that has never been done before.

"This protocol is another step in the process of providing that sought for and promised fuller transparency. It will be a living document, which will be revised periodically to reflect local and international developments in prosecutorial practices and relevant laws."

She said it was important that one understands that the decision to prosecute was one of the most important decisions the prosecutor had to make, hence great care must be taken in each case to ensure that the right decision is made.

She outlined that a wrong decision on whether to prosecute had the potential to undermine public confidence in the justice process.

The protocol seeks to break down and explain legal terminologies, how the prosecutorial system actually works and what influences the decisions to prosecute a case. It outlines how prosecutors in Jamaica have consistently strived to approach the decision-making process and reflects current local and international prosecutorial practices.

The protocol was drafted in partnership with the Crown Prosecution Service in England and the British High Commission.