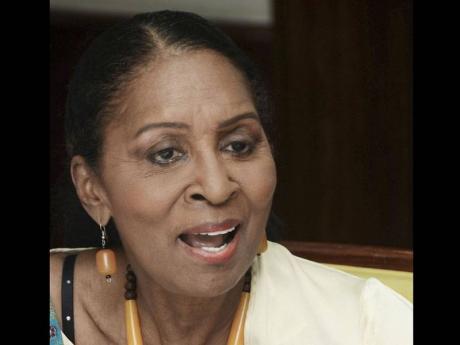 "In order for both traditional and new media to best serve the interest of citizens to become essential tools for national development to hold leaders accountable, it is vital that media literacy becomes a national priority or, at least, the drive towards media literacy is recognised as an unmet challenge that awaits individuals or groups," Osborne said.

Speaking during the Northern Caribbean University (NCU) communication symposium and Lignum Vitae Film Festival, held at the institution's Mandeville campus on Tuesday, Osborne said media literacy has to do with asking logical and relevant questions about what is in the content people consume and realising what is not there.

"It's the intuitive, innate spontaneous questioning and understanding of what lies behind media output," she said.

"Media literacy empowers citizens to ask the right questions: From whose perspective is this story told, whose voices are heard and whose are absent?"

She said traditional media will have to maintain their creditability in order to survive.

"In the end, traditional newsrooms will need to rely on its fact-checking functions to remain relevant, as credibility and reputation increasingly will determine the sustainability of media, whether traditional or new," said Osborne.

She added: "In other words, to earn the trust and respect of thoughtful citizens, media must be reliable and credible, as media sources will live or die by their earned reputations."

In emphasising the role of the new media, which can be from the Internet, websites, computer multimedia, CD-ROM, etc., Osborne said new media formed a vital part of the largest-ever humanitarian response to a natural disaster during the Haiti earthquake in 2010.

"New media were used for the first time on a large scale to create dialogue between citizens and relief workers to help guide search-and-rescue teams and to find survivors in need of critical supplies," she said.

She added that however vital, new media technology did not replace traditional media, as radio remained the most effective communication tool used after the disaster.