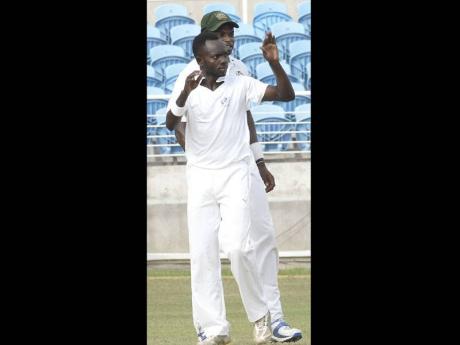 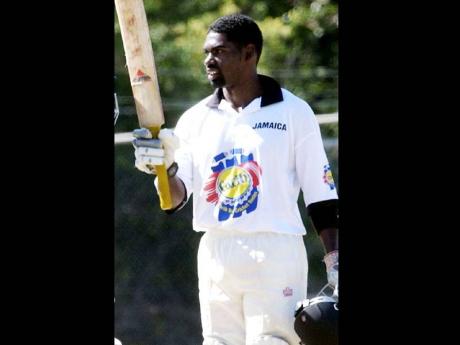 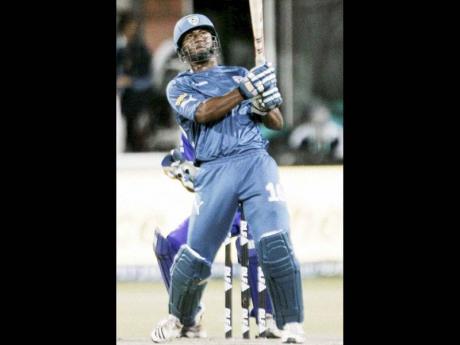 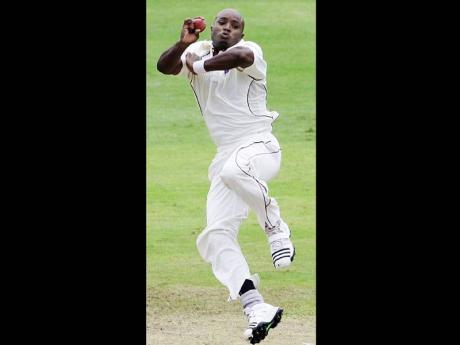 A ding-dong battle is expected over the next four days when Jamaica meet Barbados in the final of the West Indies Cricket Board (WICB) Regional Four-Day Tournament at Sabina Park.

The match, which is scheduled to get under way at 10 a.m. each day, will see unbeaten Jamaica gunning to cop a record fifth straight hold on the crown at the expense of the Barbadians, with whom they currently hold the record of four straight.

Among those who much will be expected from if Jamaica are to lift the crown are the tournament's leading wicket-taker Nikita Miller, Odean Brown, Danza Hyatt, Xavier Marshall, and the team's leading batsman Donovan Pagon.

"Whenever Jamaica play against Barbados it is always a good contest, and with this being the final and us going for the record we expect nothing less this time around," said Miller shortly after the team's final training session at the venue yesterday.

He added: "But we are prepared and confident, and with us dominating them so far we would love to finish it off with the record and be able to say that we were part of that team."

Jamaica, who are unbeaten after seven matches, are expected to start as favourites, with young batsman Jermaine Blackwood and off-spinner Jamie Merchant expected to be left out of the team's 13-man squad.

Blackwood made 17 and seven in the team's 133-run semi-final win over Guyana, while Merchant is yet to make his first-class debut despite being in the squad since the first match.

This means that along with Miller and Brown, and Hyatt and Marshall, much will be expected of captain Tamar Lambert, Brenton Parchment, David Bernard Jr, wicketkeeper Horace Miller, Andrew Richardson and Sheldon Cotterell.

Barbados, who scored a 227-run win over Trinidad and Tobago at Queen's Park Oval in their semi-final, and have so far won five and lost two matches, are expected to leave out 19-year-old left arm spinner Jomel Warrican, who has played two matches so far, and 17-year-old pacer Justin Greaves, who is yet to make his first-class debut.

"When we played Jamaica in the first match we were beaten within three days and it sent us back to the drawing board," said Barbados manager Wendell Coppin.

"However, we can assure you that things are different now, as the team is more physically and mentally ready for the challenge. Our message therefore to the Jamaica people is that the game is on and they should come out and witness what should be a good contest."