Gov't's first 100 days - Ineffectiveness all around 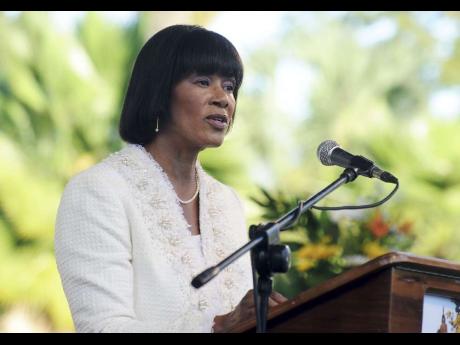 After 100 days, I am yet to be convinced that the current administration is any better than the previous. From an all-too-absent prime minister, to no clear plan or path to take Jamaica forward, the impression is that the Government is just feeling its way through.

It may be too early to say the Government is failing in its commitments to govern any better or different from what it said was previously an ineffective administration, but if one has to be honest, none of the Simpson Miller administration's election promises have been fulfilled.

I make no reference to those that require money; I speak of simple policy changes that will benefit us all.

Like many, I was quietly hoping that the alternative to the 'bitter medicine' so championed by Andrew Holness would have at least done something different. But if one were to be on a hiatus from December to now and weren't aware that an election took place, it would be nothing different.

My take on the People's National Party's first 100 days is that of the classic political-party-making-promises-and-cannot-deliver routine. I guess the more parties change, the more they become similar.