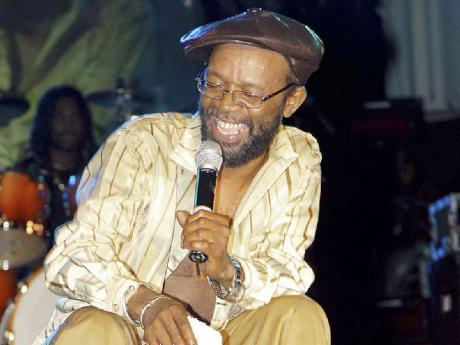 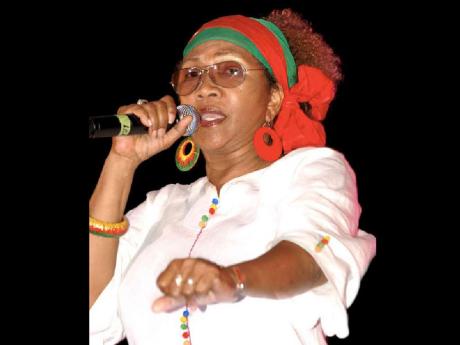 All eyes should be on the scenic Paradise Park, located on the outskirts of Savanna-la-Mar, Westmoreland, tonight when reggae crooner Beres Hammond headlines the 2012 staging of the star-studded Western Consciousness.

"If the energy on the ground is anything to go by, this is definitely going to be a great show," said promoter Worrell King, whose promoting company, King of Kings Promotions, has been staging the annual event for the past 24 years.

"While Beres is naturally the main drawing card, the entire package is quite solid. What you will be experiencing is a lovely blend between the veterans and the new generation of stars."

However, in keeping with this year's subtheme of 'Impacting Reggae's New Generation', promoter King has recruited arguably the most solid array of emerging young stars to have been billed for any one-night show in Jamaica.

Heading the impressive youth brigade is the dazzling Romain Virgo, whose maturity and consistency have set him on the path to international stardom.

In a bid to retain the international flavour that has been the hallmark of the popular show within recent years, King has targeted the United Kingdom to secure the services of two of reggae's legendary performers in King Sounds and Levi Roots, who will be travelling with a full band for the show.

"I am calling this segment the 'British Invasion' because these are arguably the biggest reggae acts that have emerged out of Britain in recent years," said King. "I can tell the fans to come expecting something special."

The fabulous SANE (Sounds Against Negative Expression) Band, a staple of the show over the years, will again be the main backing band. However, this time around, they will be complemented by the C-Sharp and Uprising Roots bands.