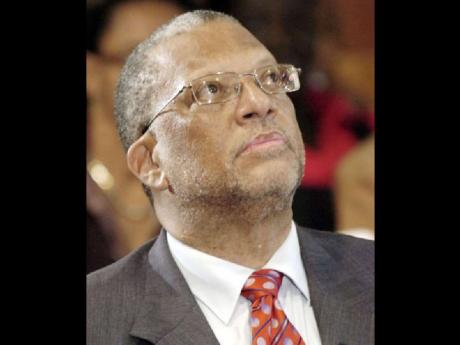 Dr Peter Phillips was appointed opposition spokesman on finance in June 2011 and seven months later ushered into the role of Jamaica's finance minister following the People's National Party's (PNP) victory at the polls.

Since then, he has adjusted the country's spending plans twice, delayed the tabling of the Budget for the 2012-2013 fiscal year, and failed to provide the country with solid information of what he hopes to accomplish with the present negotiations with the International Monetary Fund.

But how does Phillips rate his performance as finance minister during his first 100 days and what should Jamaicans expect as he pilots the ship of State through stormy waters.

Phillips spoke with The Gleaner's Gary Spaulding recently and conceded that tough decisions would have to be made.

"But if we are courageous, fair and prepared to make some sacrifice for the purpose, we will be able to successfully meet the challenges and create the best prospects not only for ourselves, but more so for the Jamaicans coming."