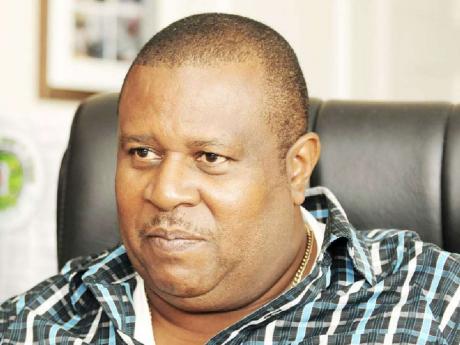 I was present at the so-called disrespect of former mayor, Keith Hinds. I did not boo the former mayor, but I would defend all those who did.

There is a tremendous amount of hatred for the former mayor and his callous, disrespectful and illegal behaviour during his administration.

In Gregory Park, the Port-more council seized the assets of small-business people and then Mayor Hinds claimed that he did not know where these assets were. When are we going to stop abusing people who have no political muscle?

These small-business people do not know whether their assets will be returned or if they will be compensated for them.

If any business person, even of the calibre of a major hotel owner, had his assets seized, as was done to these small-business people in Gregory Park, a simple booing at a swearing-in ceremony would only be the beginning of a major lawsuit.

I advocate booing former Mayor Hinds everywhere he is seen until he accounts for these people's assets.

The law did not work for these people. It is, therefore, their right to vent their frustration on the matter.

Booing of the former mayor was, therefore, most appropriate.

Politicians must stop ignoring the will of the people. Justice must prevail for a democratic society to exist.