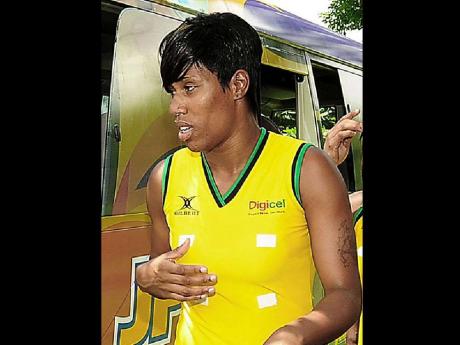 Former champions Tivoli 'A' will go in search of their third consecutive victory in the Jamaica Netball Association (JNA)/Berger Paints Super League when they oppose the University of West Indies (UWI) Pelicans in today's lone game at the Leila Robinson Courts starting at 5:30 p.m.

Tivoli, who last won the title in 2010, would be going all-out to score as many points as possible, as only the top two teams with most points at the end of the round will advance to the final.

"We have to win and we will have to win big," said Campbell. "With this new format, it is only the teams with the most goals that will contest the final."

Campbell added: "We have played two good games so far and the team looks very sharp and once we are able to maintain the high quality netball that we have playing, then we should win the game."

On the other hand, Conrad Parks, coach of the Pelicans, who have suffered two straight defeats in the competition so far, said his team is desperate for a win.

"We are very anxious for a victory," said Parks. "We know that we can perform better than we are doing, but players just need to get some confidence in themselves."

Parks added: "I am hoping that the girls will execute in all areas and once we do this, then I believe we have a good chance of winning the game."

National captain Nadine Bryan, along with Malysha Kelly and Shadian Hemmings, will lead the Pelicans charge for victory.