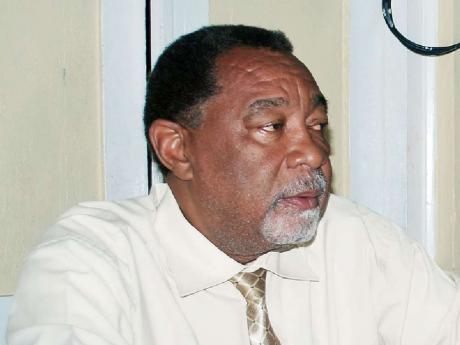 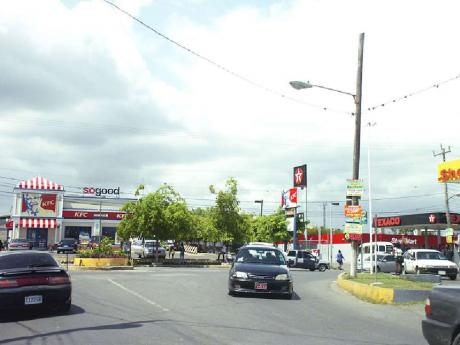 A section of the town square in Savanna-la-Mar, Westmoreland. - Photo by Christopher Thomas
1
2

Mayor of Savanna-la-Mar Bertel Moore has identified the erection of a central sewerage system, the construction of a municipal building, and a dry dock for ship repairs as chief among the town's development plan.

Moore, who was reinstated as chairman of the Westmoreland Parish Council following the March 26 local government polls, said without a proper sewerage system, the town's growth would be stymied.

"The number-one thing that we have on the agenda is that we should try to put in a central sewerage system because without that in Savanna-la-Mar, we can't really go much further when it comes to development such as the erection of plazas, and so forth. We don't have a proper sewerage system, so we can't go through with those things," he remarked.

"The development plan for the municipal building has now gone for bill-of-quantity approval, and we are expecting construction to begin in June."

Regarding the proposed dry dock, the mayor said the move would depend on finding investors to support such a project.

"One of the things I'd like to see is a serious dry dock where you can repair ships, and things like that. I think that would be very good for the town," he explained.

"In the days when they used to ship sugar from the town, they had a port where the ships would come in. They would go out and load the ships with sugar, and they used to have a harbour here. I can see that as something that would be really, really good for the town," he continued.

Other plans for Savanna-la-Mar's growth include the creation of sports and entertainment facilities to engage the town's youth, the development of Roaring River as a tourist attraction, and guided tours of the Frome Sugar Factory.

"We are looking at these things, but it takes cash to care, and we have to look at those very seriously," declared Moore.

"We've been out there struggling, and I think it's time, with three members of parliament and 14 councillors, that we can get some work done in the parish."