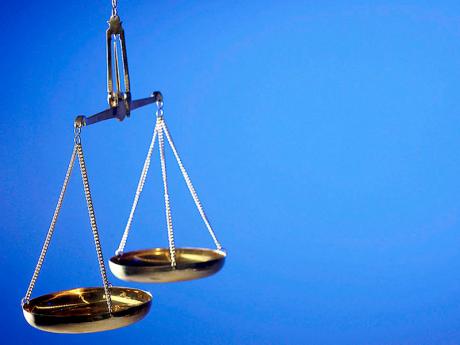 Title: In Chambers: Stories of Supreme Court Law Clerks and Their Justices

They've been called 'Courtiers of the Marble Palace' and 'Sorcerers' Apprentices'. But to the justices of the United States (US) Supreme Court, their law clerks are much more - sparring partners, workhorses and, often, extended family.

Each of the court's nine justices hires several law clerks for yearlong stints, newly minted lawyers from top law schools who have impeccable credentials. The role of a clerk includes assisting the justices in determining what cases to take, preparing them for the oral arguments and helping write opinions.

Now a new collection of essays, including some written by former clerks, takes readers inside justices' chambers for a look at clerkship life. Chapters focus on more than a dozen justices, ranging from Justice Horace Gray, who hired the first clerk in 1882, to current Justice Ruth Bader Ginsburg, who pushes clerks to write clearly and plainly, without lawyerly Latin phrases. The book also includes chapters on the court's first female clerk, Alaska native Lucile Lomen, who clerked during the 1944 term, and the first African-American clerk, William Thaddeus Coleman Jr., who began his clerkship in 1948.

Without a doubt the best parts of the book are the behind-the-scenes descriptions of life at the court: Justice Hugo Black cooking breakfast for the two clerks that lived with him during the 1953 term, Justice Byron White engaging in in-office golf putting competitions with his clerks, and Chief Justice William Rehnquist putting together NCAA betting pools and taking walks outside the court with his clerks.

Editors Todd C. Peppers and Artemus Ward, clerkship experts and authors of Courtiers of the Marble Palace and Sorcerers' Apprentices, have put together an impressive and comprehensive book.

A few of the chapter writers, however, do readers a disservice by assuming familiarity with the justices being discussed - who nominated them, their lives before they took the bench and how they felt about the issues of the day. Sure, the book will probably appeal most to readers who have a JD after their name, but that doesn't mean they know or remember the president who nominated Justice Louis Brandeis or the year he took the bench. For the record, it's Woodrow Wilson and 1916.