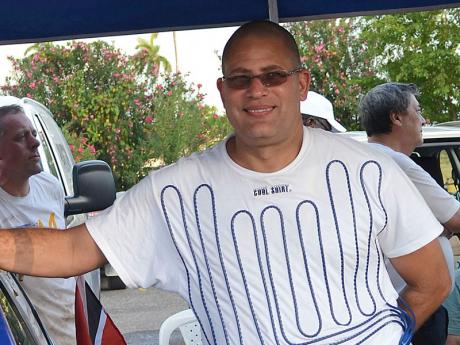 NACAM is the regional governing body for motorsport.

Racing in the series will be the team of driver John Fennell and co-driver Mike Fennell Jr. Engineer/mechanic support will be provided by Dom Buckley Motorsports (DBM). The team manager is Peter Clarke.

The winners of the series will receive their trophy, along with other motorsport champions from all genres of the sport including Formula 1, at the annual FIA awards, usually held in Monaco at the end of the sporting year.

The sponsors are FT Faran and Shell Lubricants, plus the Trinidad and Tobago Development Company Limited.