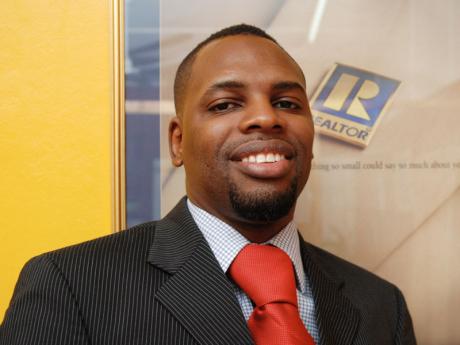 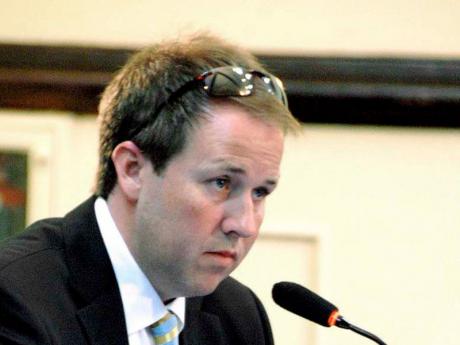 The market for mid to upper priced homes valued at $25 million and over is coming back to life, buffered by the mortgage wars that led to home loans falling below 10 per cent.

Real estate experts tell Sunday Business that they expect the uptick in demand to be sustained, some of whom say they now have waiting lists of clients waiting for the placement of new developments on the market.

But Jason Rudd of Jamaica Redevelopment Foundation (JRF) has thrown cold water on their optimism, saying he believes the market is overburdened with unmoving inventory.

Rudd said that on one realtor's website he counted 500 listings of mid-income properties. His portfolio includes a fraction of that number at less than 20.

Definitive data from the National Land Agency was not immediately available - the agency said it needed time to collate the information - but realtor Andrew Issa points to locations where he says mid-income homebuyers are seeking out opportunity.

"Houses are the highest demand in this category followed by town homes and apartments," said Issa, the head of Coldwell Banker Jamaica.

"Older homes on large lots of one-third acre and above in Red Hills and Stony Hill which are in need of some renovating are seeing an increase in demand," he said.

The realtor also named popular areas such as Hope Pastures, Mona and Havendale as areas where demand is building up because of low inventory.

Town homes in the J$25 million range, new construction 3-bedroom units are seeing an increase in requests, while Sommerset Homes in Graham Heights "have been well received at J$30 million," he said.

"While sales are not at the pace during the days of the investment schemes, they are picking up and prices are holding. Apartments continue to be a good investment with rental rates of US$2,000 to US$2,500."

Rudd said the market might be overburdened with inventory in this price category at the current time, but was not prepared to pronounce definitively on the status of demand. His last sale in the category was secured three months ago, the JRF said

"Based on my last count, JRF has less than 20 properties that fall into this category, and I cannot think of a particular property of ours in that category that has closed since January 2012. Accordingly, I cannot give very much first-hand insight regarding this specific market," he said.

"However, in a review of Coldwell Banker's website listing, I found over 500 properties listed for over J$25 million. It would be interesting to know how many properties in that price range sold in each of the last two-three years, because I suspect you would find that there is multiple years of available inventory currently on the market," he said.

Issa said in response that Coldwell Banker typically finalise sales within eight months if the market is driven by buyers.

"Most of the properties we list over J$25m we ask for a current letter of opinion or valuation to ascertain the current market price," he told Sunday Business.

"All properties will eventually find the right buyer once the price is a true reflection of the market. In a buyer's market, we find inventory lasting about eight months."

Rudds suggests that vibrancy in the more expensive market segment in Jamaica would be counter to the performance of real estate markets in many areas of the United States.

The economies of both countries have shown signs of recovery from the recession, but both recoveries are seen as fragile, Jamaica's even more so.

"... There is simply more supply than demand, and while many try to pin the problem solely on the economy, when you do further research you often find that the current supply actually exceeds the realistic demand levels that one would reasonably expect to exist even in a good economy," the JRF CEO said.

Rudd, an American who is attempting to sell off assets that secured bad debts bought from FINSAC a decade ago, said surprisingly for him prices in the category are not noticeably affected by the oversupply.

"Due to the increase of supply versus demand, one would anticipate that prices would drop accordingly. However, contrary to what we are taught in basic economics, this does not always happen when you are dealing with someone's personal residence because they allow emotion to factor into their pricing strategy," he said.

"All indications from the MLS shows that there are significant activities in this area," Johnson told Sunday Business.

In 2011, the system showed that St Andrew saw the most growth and the average price point for sales were between J$13m and J$18m, Johnson said.

For 2012, he says expressions of interest in J$25m homes has come from pension funds, professionals, and individual buyers, some of them first-time homeowners.

"Since January 2012, we have submitted in excess of 20 offers from qualified persons and are waiting on completion. In addition, we have prospects that are awaiting the ideal properties in this price bracket," said the RAJ president.

The realtor notes that areas commanding these prices are found in the Kingston 6 and Kingston 8 areas as well as parts of Kingston 19.

"In St Ann and St James, some activities have been reported as well," he said.

To the west of the island, the Robert Cartade Run Selective Homes Limited recently placed on the market the second set of 70 upscale homes in his J$4-billion Little Bay country Club development in Negril, priced between US$143,000 and US$899,000 (J$12m to J$78m).

Selective homes will begin delivery of the first phase with all 70 units already been sold; thereby making way for the placement of the market of phase two which has another 70 units.

"For the luxury market, those interested are an eclectic mix comprising nationals in the diaspora, local Jamaicans and expatriates. For other units, interest goes right across the board," Cartade said.