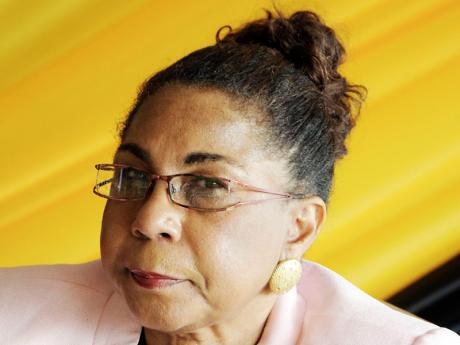 Just under 1,200 jobs have been created under the Jamaica Emergency Employment Programme (JEEP), the flagship project of the People's National Party (PNP) administration in its first 100 days.

Lucile Brodber, the project manager for the JEEP, told The Sunday Gleaner that 612 jobs have been created in the agricultural sector and 580 by way of works being implemented by the National Works Agency.

In addition Brodber said 85 persons have been trained as teacher's aides but they have not yet been placed.

Another 10 persons have been trained by the Ministry of Labour in the area of clerical work. They have been scheduled for job interviews this week.

In the meantime, Brodber said many of the projects in which JEEP jobs are being created are not new but are being created through rotation as well as the creation of additional space for labour-extensive employment.

JEEP is the manifestation of an election promise that was given by Portia Simpson Miller at the People's National Party (PNP) annual conference last September.

It was launched on March 22, three months after the PNP won state power.

"Because JEEP was announced on a political stage, many people are eager to see it work. The programme has just started and, like any other programme, it will take a little time for everything to get smooth," Brodber said.

But Opposition Leader Andrew Holness says he is far from impressed with the way the Government is approaching the employment programme.

"The marketing of JEEP is such that the beneficiary of employment feels he is getting a job from the PNP rather than the Government of Jamaica," said Holness.

He said the Opposition "cannot be comfortable when the use of state funding is politicised in this way".

Holness pointed, for example, to the programme by the National Solid Waste Management Authority (NSWMA) to have people cut verges and rake sidewalks as a programme carried over from his administration which, he said, has taken on a political flavour with a JEEP meaning.

"No new jobs have been created there, yet those jobs which were created under the JLP have been rebranded as JEEP," Holness said.

In the meantime, economist Ralston Hyman said the roll-out of JEEP has done little to achieve the desired outcome of providing short-term employment.

"It is early days yet, but the context is that it would have a positive impact on employment and it would help the country to deal with some of the expenses caused by natural catastrophes by helping with things like river training and gully cleaning," Hyman said.