Easter is the new hot holiday 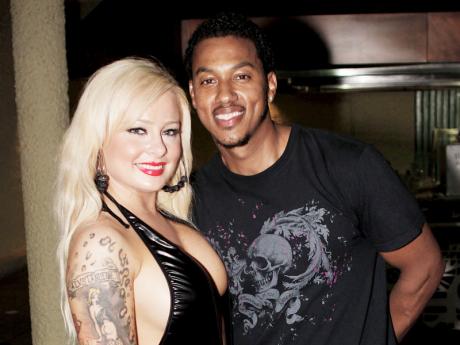 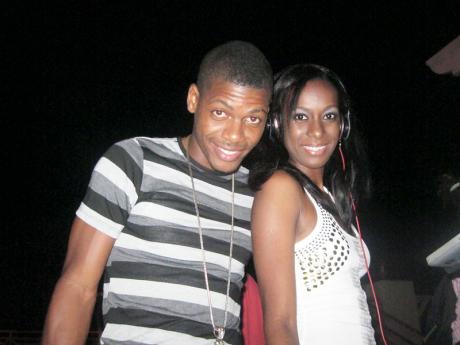 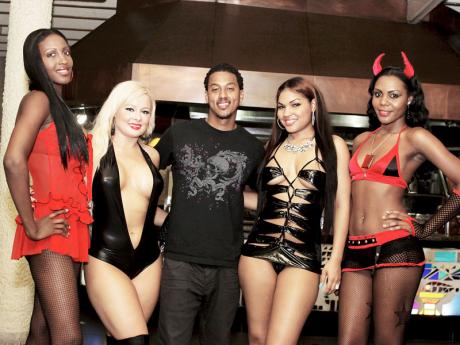 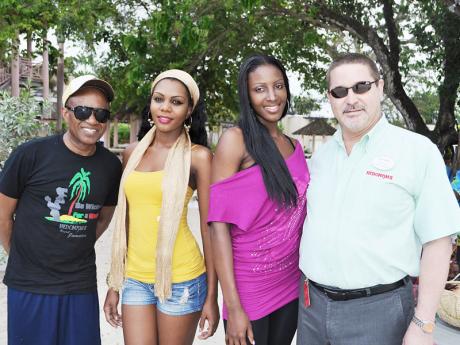 As a child growing up in Linstead, St Catherine, my siblings and I always looked forward to the annual calendar holidays with the relish of pre-teens looking forward to time out from school. And then there were the family road trips to Ocho Rios, the hills of Clarendon or overseas.

As we matured, we expanded those calendar holiday trips to Montego Bay, Port Antonio and Negril. Over the years, Negril emerged as the preferred destination, but the prize was still unattainable. We were never precocious enough to even think of creating fraudulent identification that would grant us the coveted access to the famed Hedonism II Resort in Negril.

That my dears was many mango seasons ago. But what was the ultimate high point of any holiday weekend, accompanied by the bragging rights from such access, was tantamount to a badge of honour, signalling a rite passage into adulthood still remains so for many Jamaican teens. Now it has expanded to an international audience bent on enjoying a traditional vacation with the trappings of adult fantasy!

And my dears, since its early days as Negril Beach Village, through its transition to the world-famous Hedonism II Resort, the vacationing world's most talked about, filmed, written about and most commented on resort, is still the preferred destination for travellers across the globe.

Here guests do not sit or lie around waiting to be entertained. Guests band together planning a whole slew of events, designed to enhance their vacation experience. And luvs, how!

My darlings, no doubt about it, Easter is the new hot holiday to trek to Hedonism II. In Negril, the entire community getting involved in promoting a slew of musical/entertainment activities during this period.

And so it was my darlings, that over the Easter holidays, it was a case of all roads leading to Negril, Jamaica, and Hedonism II. Easter was celebrated in fabulous style, as a bevy of beauties and celebs were in the resort and with only one agenda - partying hard!!

Luvs, we are talking a week of fun and games here like no other!

Think Easter egg hunts; bunny-licious contest; wet-tees and wet dress competition; karaoke and piano bar parties; pool-parties. First-class entertainment that included a fabulous gender-bending cross-dressing performer that was simply sensational; costume parades and contests; boat-rides and catamaran cruises; and to top it all - it was about the body beautiful hunks, starlets, and actors partying up an Easter glow!!

And then there were the flowing bars; round-the-clock buffets and some spectacular fares, that began at breakfast and was capped with a midnight buffet in the main dining room and entertainment hall. It all made for a simply fabulous non-stop festival of food, fun, premium libations accented by some of the hottest bodies and personalities to grace these shores!

Oh my word - what a celebration!

Dears, we are talking guests journey not just from Kingston. Guests poured in from the four 'corners' of the globe for the unofficial staging on the inaugural Hedonism II Easter Negril getaway!

And dears, we are talking the titled, moneyed, celebrated, famous and the wanna-be, the young, the old the beautiful, singles, companions, the long-married, newly-weds and, of course, the playboy and the ingénue. Dears, it's safe to say the world and his wife were there and a few of his mistresses and it made for a fabulous party!