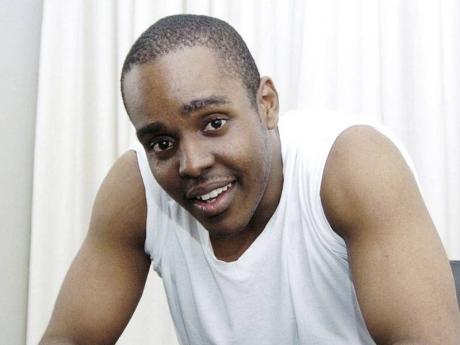 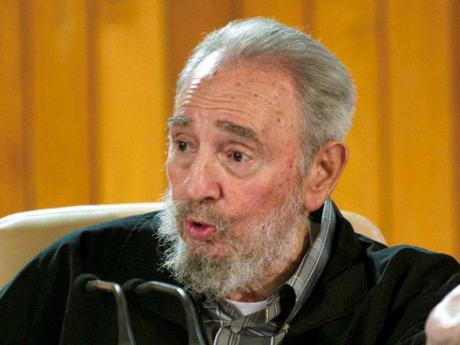 There are a few things on my mind this week. The first one is dealing with the West Indies. I will not call them the Worst Indies this time because I have seen genuine improvement. I know what the cynic is saying: "Dem lose di first test to Australia!" or "How dem fi lose and dem make over 400 runs di first innings?". And of course, others will say that this Australian team isn't the all-conquering Steve Waugh-led team of a few years ago.

All valid points, but I believe we should note that this isn't the greatest West Indies team ever either. But at least these guys actually fight for the team. They don't just fold at the first sign of trouble. Could we have batted better in the second innings? Absolutely. Should we have finished off Australia when it looked like we would end up over 150 runs ahead? Yes. But remember this, the one thing the Aussies have over many teams, is their fighting spirit. So you're not going to wear them down. It's going to take sheer quality to beat them, which we don't quite have yet in all areas. But we're getting there (I hope). Go Windies!

The other sports thing on my mind is baseball, close by in Miami. Manager of the Miami Marlins, Ozzie Guillen, created a stir when he had glowing tributes for former Cuban president Fidel Castro. After saying he "loved" Fidel, Ozzie then said: "I respect Fidel Castro. You know why? A lot of people have wanted to kill Fidel Castro for the last 60 years, but that (expletive) is still here."

Now considering where the team is located, it's safe to say that the Cuban immigrant community was not pleased with his statements. They left the dictatorship for a better life and many, I'm sure, will tell you horror stories about Castro's regime. I humbly put it to you, though, that I know what Ozzie meant because it's a feeling I've had too. Ten United States (US) presidents (not counting Obama, although Castro was still in power when he won) came and saw Fidel, and couldn't dislodge him. This is the US we're talking, practically the world's army. They've taken down numerous bad boys but they couldn't touch Fidel. I'm just saying, that's something to admire! Who waan vex, vex!

Have to throw in this one. The Kingston and St Andrew councillors who boycotted the swearing-in ceremony can't legally do a thing in their divisions until they are sworn in, IN MAY! Smart move folks, that will endear you to the public. And in St James there was booing of some councillors (just guess which side) by the audience. Wow, we're off to a rollicking start!