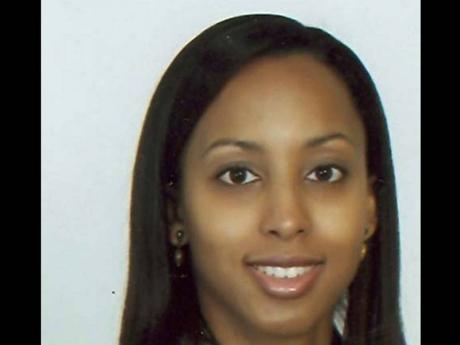 A landlady who is registered with the Rent Assessment Board rents a self-contained flat to a young woman on a monthly basis. There is no written tenancy agreement, but the terms of the tenancy have been discussed and have been agreed upon between the parties. Access to the cottage is by means of a driveway which is shared by both the landlady and the tenant. After several months, the following occurs:

1. A number of iron/steel pipes measuring approximately 23 feet in length are delivered to the property. They are laid on the ground in an area on which the tenant is allowed to park her car but extend unto the driveway, thus inhibiting the landlady's means of ingress and egress. The pipes are then used for commercial activity.

2. The landlady notices loud music emanating from the flat on a daily basis, sometimes late into the night and receives complaints from neighbours concerning same.

3. The tenant continuously refuses to allow the landlady and/or her agents to inspect the flat, despite reasonable notice being provided.

Despite the landlady's requests for the tenant to allow inspection of the flat, to remove the pipes and to cease the commercial activities and the playing of loud music, these activities have continued for more than two months. The landlady has made reports to the Rent Assessment Board and is now desirous of having the tenant vacate the property.

A lease or tenancy agreement may be verbal or written. Thus, although there is no written agreement between the parties, the terms agreed upon will be binding. In addition, Section 4 of the Rent Restriction Act (the Act) specifies that the covenants stated in the First Schedule to the Act are implied into such agreements, be they written or oral, so long as there are no express covenants to the contrary.

In order to have a tenant evicted from residential property which is governed by the Act, it is first necessary for a valid notice to quit to be issued. For the notice to be valid, it must state the reason(s) for which the notice has been issued and the reason(s) must conform with at least one of the reasons stated in section 25 of the Act. In the situation outlined above, it could be argued that the activities of conducting a commercial enterprise on residential property (which could also breach one or more of the restrictive covenants governing the property), playing loud music in such a manner as to cause annoyance or nuisance to neighbours and not permitting the inspection of the flat would all be reasons contemplated in Section 25 of the Act.

In the event a tenant who has been properly served with a valid notice to quit does not vacate the property, it is not legal for the landlord/landlady to forcibly eject the tenant, to distrain against the tenant's property or to harass the tenant so as to have him/her vacate. An application should in fact be made to the courts for recovery of possession of the property. In the event the notice is deemed to be invalid, the court will not grant the order for recovery of possession.

In the event a tenant who has been properly served with a valid notice to quit does not vacate the property, it is not legal for the landlord/landlady to forcibly eject the tenant ... .